HAVANA TIMES – On April 16th, a police operation and undercover agents entered the San Isidro Movement’s headquarters in Old Havana. Their mission was to take Luis Manuel Otero Alcantara away with them, who was executing his performance piece entitled “Garrote Vil”.

Dressed in white, his hands tied behind his back and sitting in a garrote chair he built with his own two hands, Luis Manuel had spent hours in front of the camera that watches over him. Once Otero was arrested, they returned to his home/studio and stole the artist’s work. This can all be seen in a video that went viral on social media.

Ever since his release, Luis Manuel has tried to break the around the clock police cordon around his home.  He demands his art works be returned or for them to pay him the compensation he deserves if they’ve been destroyed.  Every time he tries to leave, the police arrest him again.

On the eighth day, he was led into a cell with two alleged criminals who attacked him for hours with shouting, insults and threats. When he left, Otero thought to himself that he no longer wants to play this game that is wearing him down: he is the only owner of his body. So, he decided to hold a hunger and thirst strike that has been going on for three days now.

This isn’t only a matter of his art work being stolen, or of an artist being passionate about their work. It is a matter of a human being who feels that their basic rights are constantly being violated. Luis Manuel has been suffering police abuse for years now, because he defends freedom of creation, speech and movement.

Last November, he held a hunger strike in the same place, with many activists and friends, so his body has already dealt with the deterioration that happens when it goes without water and food.

This time, people who love him and admire him are twice as worried because he is alone. The government has made sure to isolate him: they have cut his access to the Internet and don’t always allow him to receive or make phone calls.

Plus, the San Isidro neighborhood is militarized, so his friends or neighbors can’t reach him; those who have tried have been arrested.

The San Isidro Movement has publicly announced its demands:

1- Lift the police cordon on Luis Manuel Otero Alcantara in force since November 2020, and get rid of state of siege as a practice to stop the free movement of artists, journalists and activists.

2- Return the art works that were stolen from Luis Manuel Otero Alcantara and compensate him for any damages that they’ve incurred.

3- Respect for Cuban artists and them exercising their freedoms fully.

Manelic Ferret – Song of the Day

Entrance to the Bay, Santiago de Cuba – Photo of the Day

Clinton Fearon – Song of the Day 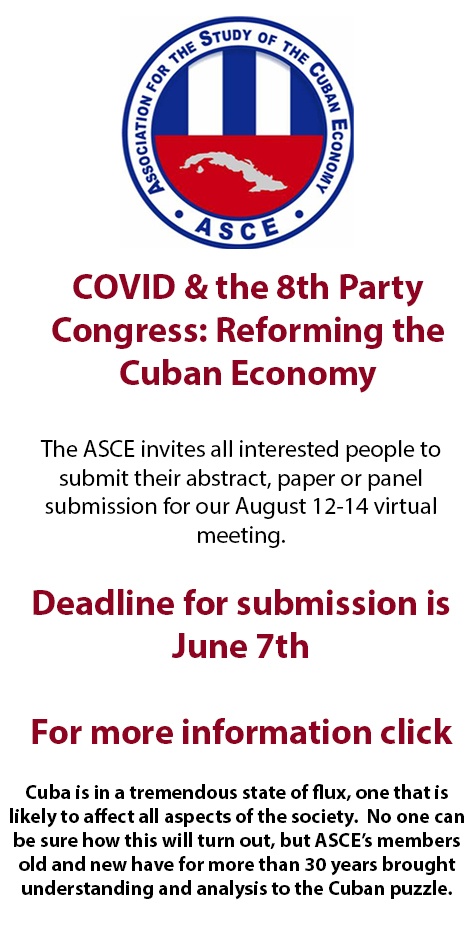