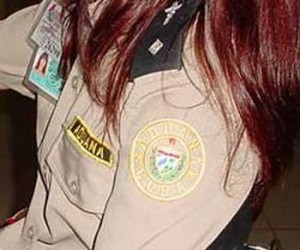 The equipment was made in Russia, and was donated to the country by the International Atomic Energy Organization, in order to “increase the efficiency and effectiveness of control measures in the fight against terrorism,” said the note.

The passive (“non-intrusive”) monitors will scan people, baggage and cargo, as well as vehicles and other means of transport, to detect the presence of nuclear or radioactive material.

The Modern technology will being operating at Terminals 2 and 3 of the Havana Jose Marti International Airport, as well as at the Customs of the Mariel International Freight Container Terminal.

Although Cuba was in decades past the target of terrorist acts, there is no precedent for the use of radioactive materials against the population or public facilities.

Nubya Garcia– Song of the Day