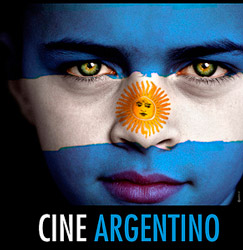 HAVANA TIMES – If you can read Spanish and would like to see what films are playing at the Havana Cinemateca in November visit this post on the Spanish side of HT.

The calendar includes a week of Argentine films, Belgian films and a retropective of Italian comedies at the Charles Chaplin Theater.  The Charlot videoteca will be featuring 50 films starring Burt Lancaster. Meanwhile, across the street, the 23 and 12th St. Cinema opens the month with a week of Colombian films.