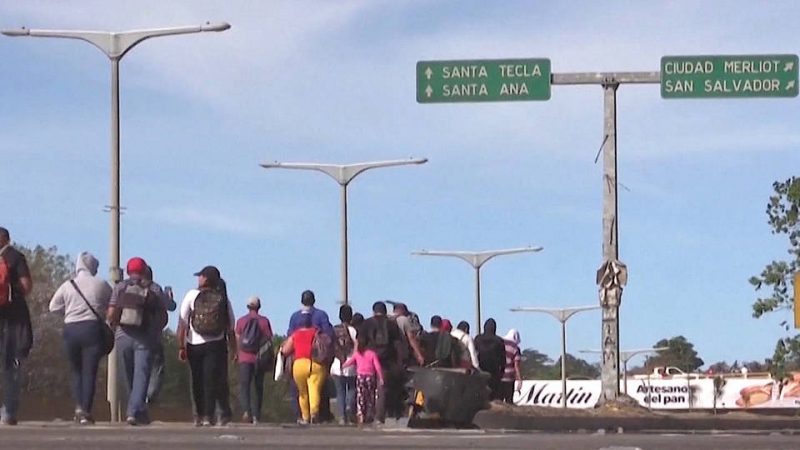 HAVANA TIMES – In immigration news, the government of El Salvador says it is not ready to receive asylum seekers under an agreement brokered between the Trump administration and El Salvador last year. The agreement allows the United States to send asylum seekers arriving at the U.S.-Mexico border to El Salvador to apply for asylum there instead.

Salvadoran Foreign Minister Alexandra Hill Tinoco said Wednesday that El Salvador will not accept asylum seekers until the country can provide the necessary resources and protection.

Oscar Lopez: “There is no work due to gang violence. And the truth is here. In El Salvador, you can’t even pay for your children to go to school or for food. That’s why we’re fleeing.”

This all comes as a shocking new report published by Human Rights Watch found that some 200 Salvadoran asylum seekers deported from the U.S. were either killed, tortured or sexually assaulted after being sent back to El Salvador.

Cat Portrait – Photo of the Day