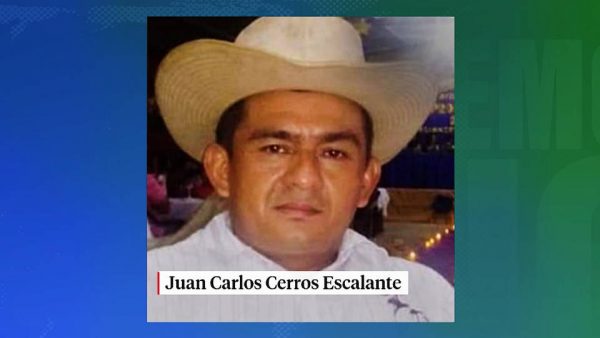 HAVANA TIMES – In Honduras, another Indigenous Lenca environmental activist has been assassinated. Juan Carlos Cerros Escalante, 41, was fighting against a hydroelectric dam in northwestern Honduras. He was reportedly shot to death in front of his children.

At least 12 environmental activists and land and water defenders were killed in Honduras last year. Violence has skyrocketed in the country since the U.S.-backed 2009 coup and under President Juan Orlando Hernández, a key U.S. ally.

Cat Portrait – Photo of the Day