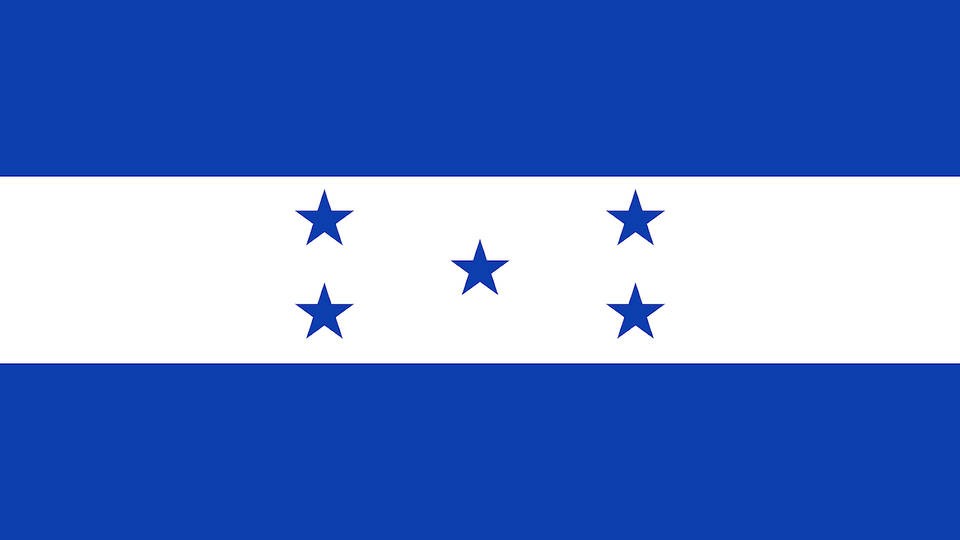 HAVANA TIMES – In Honduras, a new report by the Violence Observatory at the Honduran National Autonomous University says that at least 15 women have been murdered in the first 14 days of this year.

Violence against women, LGBTQ people, indigenous leaders and environmental activists has skyrocketed in Honduras under the U.S.-backed government of President Juan Orlando Hernández.

Honduran media reports another migrant caravan has congregated in San Pedro Sula and is preparing to head north, as violence and poverty continue to push Hondurans to flee the country.