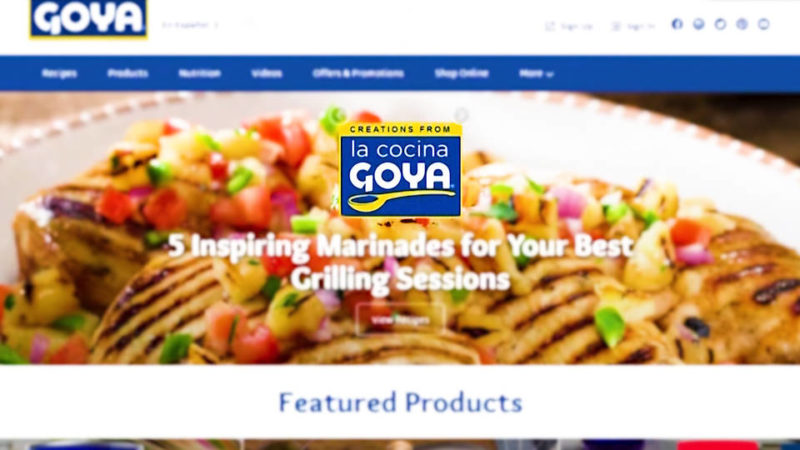 Robert Unanue: “We’re all truly blessed at the same time to have a leader like President Trump, who is a builder.”

On Friday, Unanue told Fox News he would not apologize for his statements, claiming the boycott of Goya is a “suppression of speech.” Julián Castro responded by tweeting, “Free speech works both ways. Goya Foods CEO is free to support a bigoted president who said an American judge can’t do his job because he’s ‘Mexican’, who treats Puerto Rico like trash, and who tries to deport Dreamers. We’re free to leave his products on the shelves.”