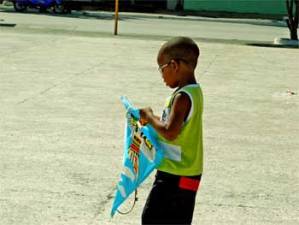 The passing of a weakened frontal system will fail to cause rain on Friday, though some isolated rainfall is expected on Saturday as the product of a moist flow of air from the northeast.

During the remainder of the period, we will be influenced by a high pressure system that will lead to good weather conditions in which we will see cloudy afternoons caused by daytime warming.

The prevailing winds are from the east-northeast, but starting on Sunday will shift to come from the southeast at speeds of between 15 km/h (9 mph) and 35 km/h (21mph).