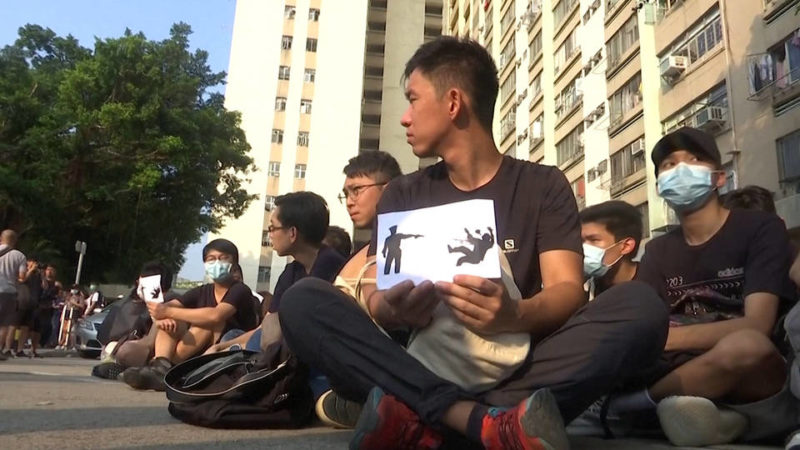 HAVANA TIMES – In Hong Kong, hundreds of protesters staged a sit-in today outside the school of an 18-year-old protester who was shot by police during violent protests on Tuesday. It marked the first time Hong Kong police have used live ammunition on protesters since demonstrations began 17 weeks ago.

The student who was shot, Tsang Chi-kin, is reported to be in stable condition. Hong Kong officials defended the use of live ammunition, saying the police officer feared for his life.

Ninety-six protesters were arrested on Tuesday on rioting charges.