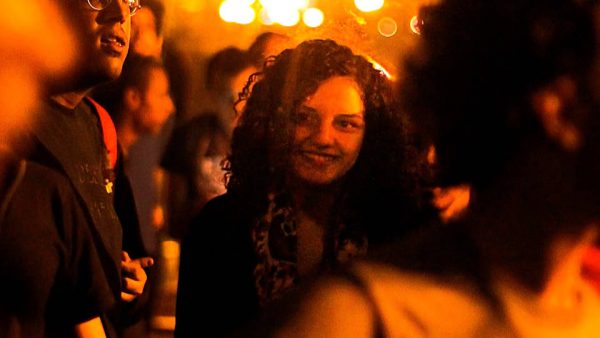 HAVANA TIMES – In Egypt, prominent human rights activist Sanaa Seif has been sentenced to 18 months in prison after a court found her guilty of “spreading fake news.” Seif was detained last June and was later accused of making false claims regarding the massive spread of COVID-19 inside Egyptian prisons. Amnesty International called her charges “bogus” and “stemming purely from her peaceful criticism.”

During the revolution in 2011, Sanaa Seif, who was then just 17 years old, spoke with Democracy Now!’s Sharif Abdel Kouddous about publishing a newspaper in defiance of rules requiring government permission.

Sanaa Seif: “It’s the perfect timing to push the borders of freedom further. So, we thought, ‘Why not? Let’s make a newspaper, and let’s not get permission for that. Let’s just sell it in the streets.’ … It’s called Voices of Tahrir, Voices of Liberation. And, well, we thought that the first copy has to be, like — well, each one of us, after this experience of the revolution, has something to say.”