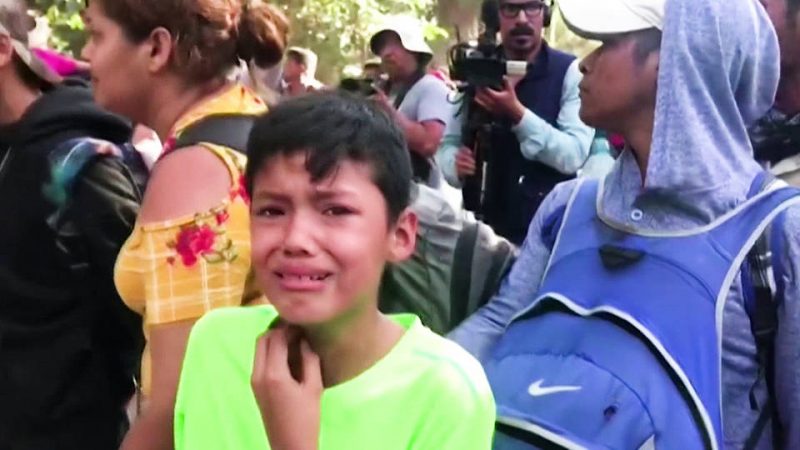 HAVANA TIMES – Human rights groups are condemning the Mexican government for its crackdown on Central Americans who travel through Mexico in route to seek asylum in the United States.

Mexico has deported over 2,000 Central Americans over the last two weeks and has temporarily suspended all NGOs and faith organizations from accessing detention centers.

This is Tania Reneaum of Amnesty International.

Tania Reneaum: “We are talking about the signals that are given that give clear indicators of a migrant policy that does not respect human rights, which also goes with the xenophobic policy of President Trump’s ideology.”