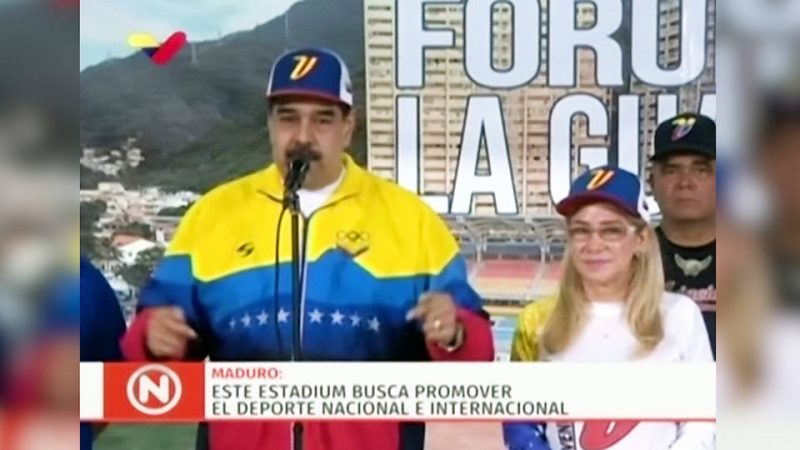 HAVANA TIMES – In Venezuela, President Nicolás Maduro moved to take control over the National Assembly and blocked the re-election of opposition leader Juan Guaidó as the assembly’s leader. The move comes as Maduro seeks to hold onto power amid a U.S.-backed opposition movement. He has faced criticism for consolidating control over Venezuela’s various governmental institutions, and his critics denounced the move as a “parliamentary coup d’état.”