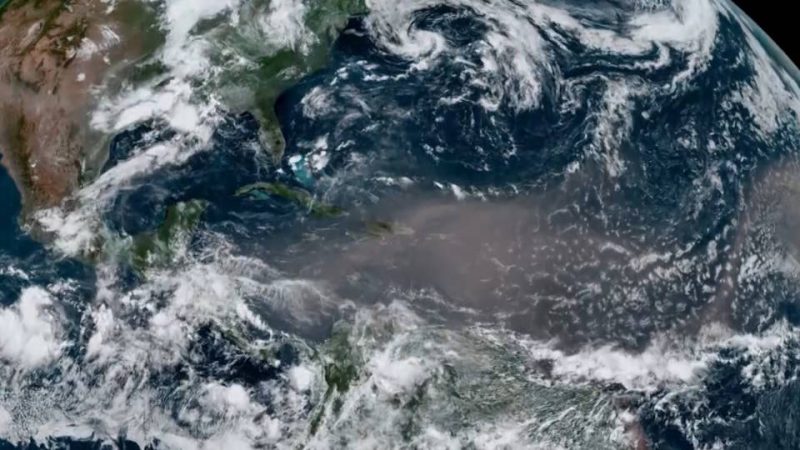 HAVANA TIMES – In the Caribbean, a massive dust plume from the Sahara Desert has darkened skies and forced residents with respiratory illness to shelter indoors.

Models show haze will soon settle over much of the United States, bringing hazardous air quality to states as far north as Michigan. Saharan dust storms are common, but meteorologists say this one is unprecedented in at least a half-century.