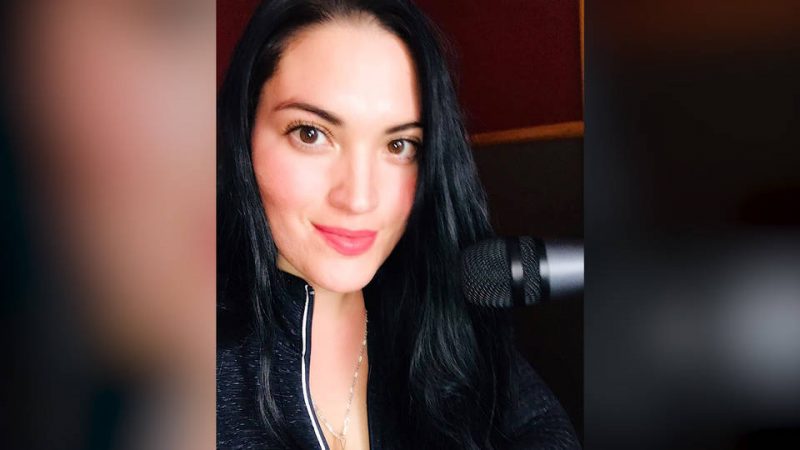 HAVANA TIMES – In Mexico, a radio broadcaster was shot to death Tuesday afternoon outside her home in Ciudad Juárez, Chihuahua. She was known as Bárbara Greco on air.

The 37-year-old had recently spoken out on violence against women and children in Mexico in response to the recent killing of a 7-year-old girl in Mexico City.

Her friends and colleagues reported that her real name was Teresa Aracely Alcocer. Last December, the Committee to Protect Journalists said Mexico had suffered the second-highest number of journalist killings in 2019, after Syria.

One thought on “Mexican Radio Journalist Murdered in Ciudad Juárez”