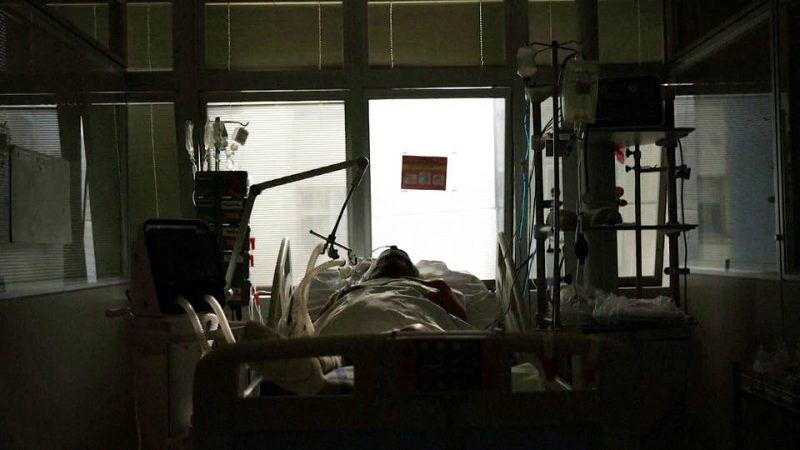 HAVANA TIMES – Mexico published revised figures showing its coronavirus death toll to be 60% higher than previously reported. The new numbers would put Mexico’s deaths at over 321,000, placing it second in overall fatalities, ahead of Brazil and behind the U.S.

Chile has imposed strict new lockdowns affecting 80% of the population amid a major wave of cases, despite Chile having one the world’s highest rates of vaccination. Health experts say the surge can be attributed to a lack of adherence to mitigation efforts, and the spread of new variants.

In Brazil, some researchers say the entire health system could collapse as infections and deaths continue to surge. Brazil recorded around a quarter of all COVID-19 deaths worldwide over the past two weeks.