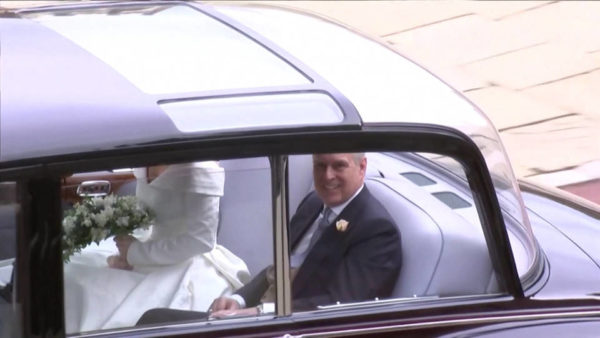 HAVANA TIMES – Queen Elizabeth has stripped British royal Prince Andrew of his military titles and royal patronages amid the ongoing sexual assault case against him. Earlier this week, a U.S. judge ruled a sex abuse lawsuit against Andrew can proceed, after his lawyers tried to get it dismissed citing a deal between the plaintiff Virginia Giuffre and Jeffrey Epstein. Giuffre has accused Prince Andrew of raping her when she was just 17.