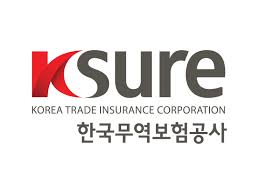 On Tuesday, the South Korean state insurance company K-sure, indicated it would provide the Central Bank of Cuba and the Banco Exterior de Cuba a credit line worth 60 million euros, and establish a second agreement for payment insurance.

This is the first time that South Korea will take real steps to build relationships and increase its diplomatic presence in Central and South America, said the South Korean minister.