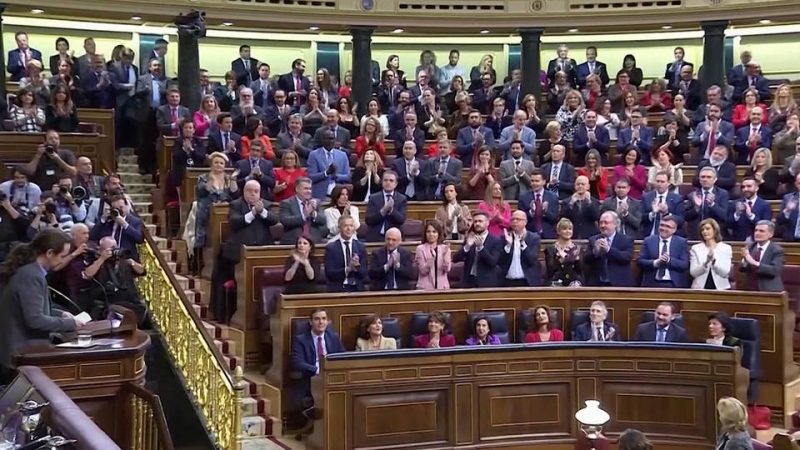 HAVANA TIMES – In Spain, lawmakers are poised to form Spain’s first progressive coalition government since the 1930s, after a narrow Parliament vote Tuesday.

The leader of Spain’s Socialist Party, Prime Minister Pedro Sánchez, has agreed to form a coalition government with Pablo Iglesias, the head of the leftist Podemos party.

A group of pro-independence legislators from Catalonia made it possible by abstaining.