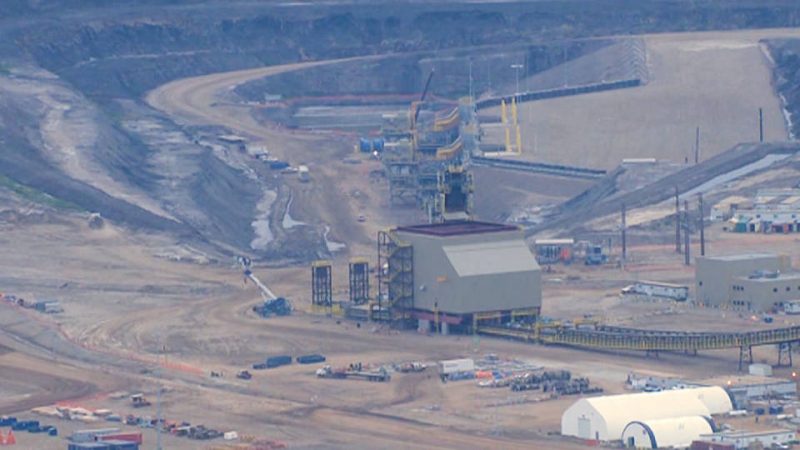 HAVANA TIMES – In Canada, Teck Resources has withdrawn its application for the $15.5 billion Alberta oil sands Frontier mine, days before the government of Prime Minister Justin Trudeau was to announce whether it would allow the project to go ahead.

It would have been the largest-ever open-pit mine and was expected to pump around 260,000 barrels of oil per day, producing 4.1 megatons of emissions each year.

Indigenous and environmental groups have been sounding the alarm over the proposed mine. Last week, a group of Nobel Prize winners called on Trudeau to stop the Teck Frontier mine.

Indigenous Climate Action, which led the grassroots campaign against the project celebrated the announcement, writing, “Our communities need a just transition, not more fossil fuel resource extraction. We need to be in charge of our own futures, lands, and job opportunities that work to solve the climate crisis, address inequality, and respect our rights and sovereignty as Indigenous Peoples.”