Feminism and political freedoms are recurring themes in the initial days of the Miami Book Fair 2019. 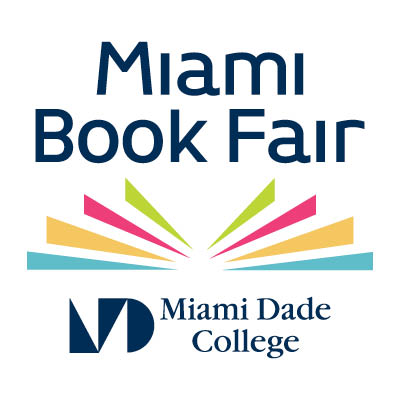 HAVANA TIMES – “It is one of the most important fairs in Latin America,” reaffirmed Nicaraguan writer Gioconda Belli on November 17 when opening the doors of the annual event at Miami Dade College, alongside US author Samantha Power.

The great interest in female authors was reached the following night with the presentation of “The Apology”, a book by the very successful Eve Ensler, with another moving personal testimony that aspires to Best Seller.

A total of 84 Latin American authors are present in this 36th edition of the largest public publishing house event in the United States.

From a long list I can mention the Argentines Patricio Pron, Pedro Mairal, Hernan Vera Alvarez and Guillermo Martinez; the Venezuelans Rodrigo Blanco Calderon and Jacqueline Goldberg; from Cuba Wendy Guerra along with Cuban-Americans Enrique del Risco and Daína Chaviano; from Mexico Juan Villoro and Antonio Ortuño, in addition to the Chilean Jose Ignacio Valenzuela and the Peruvian Raul Tola, without forgetting the Spaniards Arturo Perez-Reverte, and Julia Navarro.

Belli, the Central American author of greatest editorial success at the moment, presented her novel “The Fever of Memory”, in which she continues her passionate cry for the right to love without times, without limits, telling us that “it is never too late for a new destination and to love generously.”

In another interpretation, somewhat coincidental with the previous idea, the author of the very successful The Inhabited Woman, told interviewer Gina Montaner her determination to address the burning reality of her country at the present time because “It’s like the second part of my life, to live the defeat of a dictatorship, in which I participated, to see that another dictatorship is installed from what we did, because I was a Sandinista, I participated in the fight against Somoza.”

Mocking censures, supporting new voices of the fiery Latin American reality, Venezuelan journalist and writer Maria Elena Lavaud gives space with Mel Projects to about twenty authors from her country, Cuba, and Latinos based in the United States and Spain. The works can be acquired in Stand MEL-Venezuela Writers, for the third time in a row at this fair. 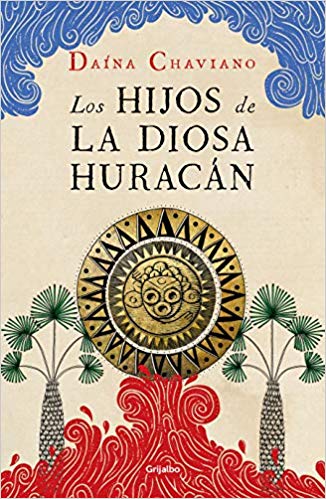 A moment of great interest will be the presence of the Cuban author Daína Chaviano on November 23rd at 7 pm, building No. 8, 5th floor, in the Miami Dade College.  The author, with her works translated into 27 languages, will present her latest novel, “The Goddess Hurricane’s Childen.”

At the last minute several media including the Miami Herald are reporting that the highly-awaited Cuban author Leonardo Padura canceled his presence “for personal problems”, without offering details.

The event reserves its greatest impact for the weekend on the street, occupying the Abel Holzt boulevard of the university campus, with a strong presence of youth and children’s themes, among some 250 publishing houses present.

The scheduled visit of 9,000 schoolchildren from Miami Dade is expected, who can obtain at least one free book each, at the fairgrounds, thanks to twenty thousand dollars in donations from attendees under the campaign “Books for children.”

The meetings with renowned authors will close the fair on Sunday the 24th when the creator of the popular “Saga La Reina del Sur”, Arturo Perez Reverte, from Spain, who offers in the Americas the first edition of SIDI, a novel that recreates the legendary history of Cid Campeador.

Havana Times will continue to report directly from our Miami Dade College during this 36 edition of the Book Fair.