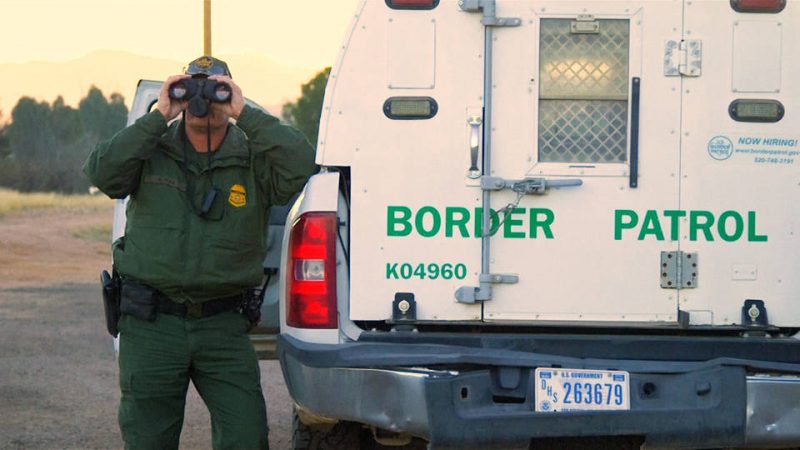 HAVANA TIMES – In immigration news, the Trump administration is planning to divert an additional $7.2 billion from the military budget for the construction of Trump’s promised border wall, bringing the total amount allocated to wall construction so far to over $18 billion.

Meanwhile, in Chicago, Immigration and Customs Enforcement, or ICE, is detaining fewer immigrants. ICE says that’s because of new Illinois laws such as the TRUST Act, which bars police from detaining people based on their immigration status.

Chicago’s sanctuary ordinance also prohibits police from giving ICE agents access to people who are in the custody of local police. This comes as a trial is underway in Arizona over the conditions in Border Patrol’s short-term detention facilities. Immigrant rights groups have condemned the “horrific conditions” inside these facilities, including overcrowding, freezing temperatures and lack of adequate food, water or medical care.

In more news on global migration, a 10-year-old child was found dead at a Paris airport in the undercarriage of a plane that had arrived from the Ivory Coast. Meanwhile, eight children were among the 11 migrants who drowned when their boat sank off the western coast of Turkey as they attempted to reach Europe.