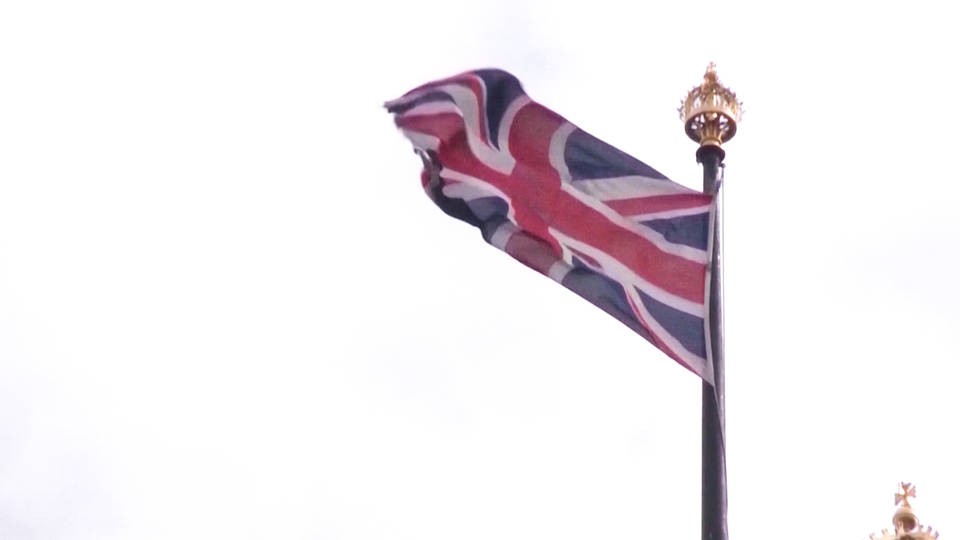 HAVANA TIMES – British government officials are planning to close the United Kingdom’s borders to what they describe as “unskilled workers” and people who can’t speak English. The new regulations are part of a massive overhaul of immigration laws as Britain prepares to leave the European Union.

The British government says this is their opportunity to take “full control” of British borders, as well as to end an era of cheap labor in factories, warehouses, hotels and other industries where migrant labor is common.

Business leaders argue this is a disastrous assault on the British economy that will result in loss of jobs. Among other regulations, immigrants who want to work in Britain must have a job offer with a salary threshold of at least $32,000 a year.