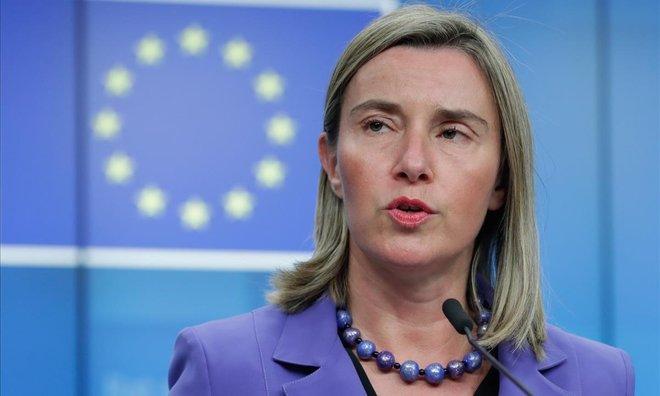 As part of White House efforts to increase pressure on Havana, last month the United States announced changes to the so-called Helms Burton Act which would come into effect on May 2.

Specifically, Washington decided to lift its suspension of Title III, under which US citizens of Cuban descent can sue foreign firms and individuals using property confiscated from them by the Cuban government after the country’s 1959 revolution.

Those who use such property will also face visa restrictions to the US, Washington announced.

The European Union “deeply regrets” the move, Mogherini said in a statement. “The EU considers the extra-territorial application of unilateral restrictive measures to be contrary to international law,”
she added.

“The decision to activate Title III … is a breach of the commitments undertaken in the EU-US agreements of 1997 and 1998,” the statement says. “This will cause unnecessary friction and undermines trust and predictability in the transatlantic partnership.”

The EU will “draw on all appropriate measures” to address the effects of the US measures, Mogherini said, citing the bloc’s rights under the World Trade Organization and the EU’s so-called Blocking Statute aimed at protecting European companies if they are sued.

Act III of the Helms Burton Act, introduced in 1996, had until now been suspended by every US administration.

15 thoughts on “US Measures against Cuba Undermine Trust with Europe”