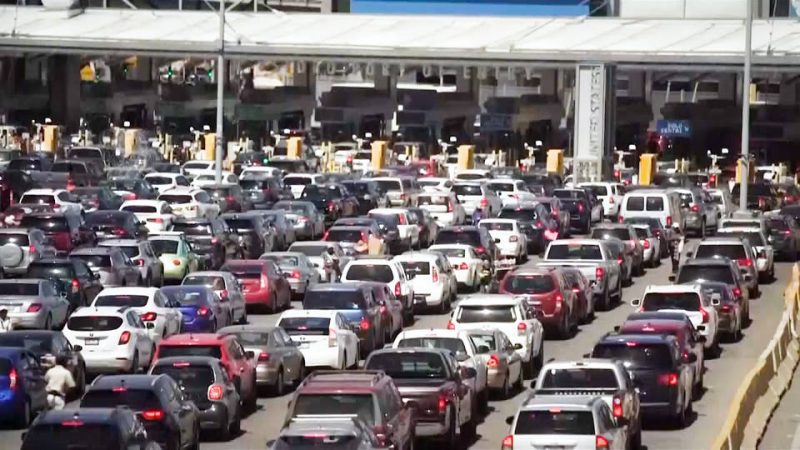 HAVANA TIMES — In Australia, authorities have announced the country’s borders will likely remain closed until 2021. Meanwhile, the United States has announced its borders with Mexico and Canada will remain closed to nonessential travel for at least another month.

Also on Wednesday, Panama announced that its airports will remain shut down for commercial traffic until at least the last week in July.