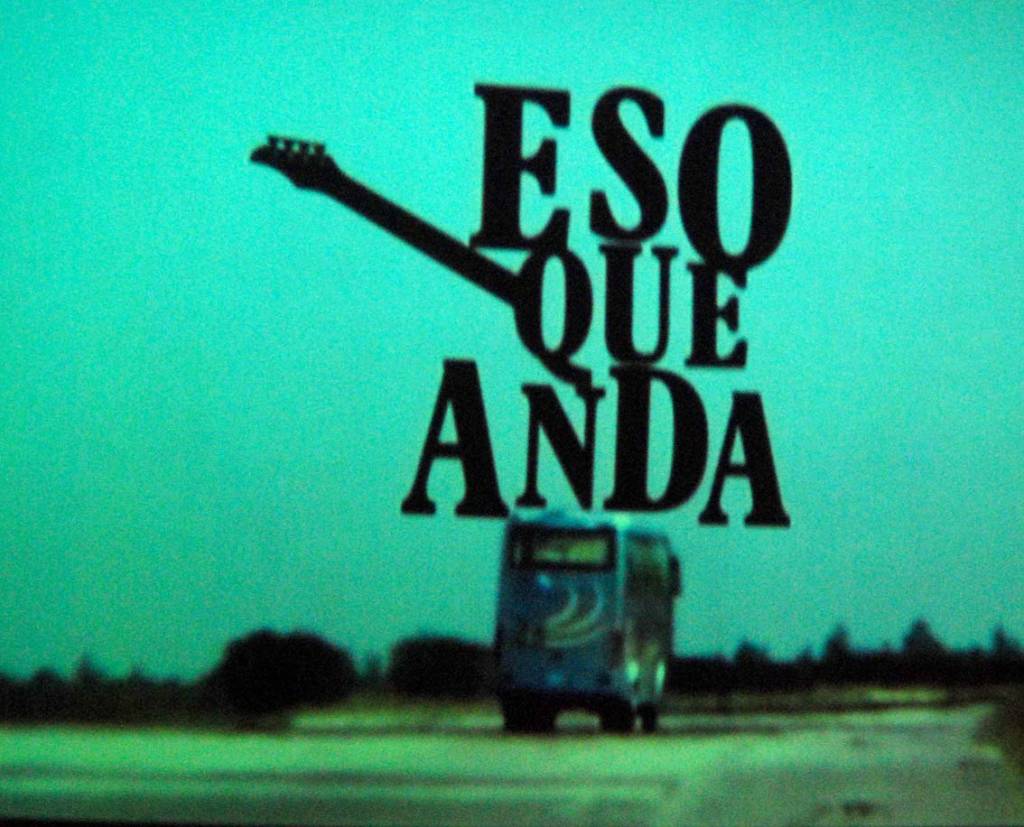 The event is held in Santiago de Cuba and this year included the works of filmmakers from Venezuela, France and Brazil.

“Eramos invisibles” (We were invisible) by Venezulan Ana Luisa Pereira, won the best director award for its depiction of last June’s coup in Honduras that deposed President Manuel Zelaya.