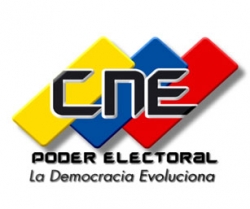 “We’ve decided to broaden the auditing process to cover the 46 percent of the ballot boxes that weren’t inspected on the day of the election,” CNE Chairwoman Tibisay Lucena announced on Venezuelan national television.

Fifty-four percent of the votes have already been audited. On Wednesday, the opposition demanded that the CNE carry out a full recount of the votes.

Alleging “irregularities”, the opposition also requested that voting registries, ballots and electronically-issued records be inspected. The CNE Chairwoman made no comments in this regard.

“Venezuela’s electoral system is completely transparent and the results truthfully reflect the votes cast. The electoral system has long been subjected to audits and other inspections which attest to its integrity,” Lucena stated, adding that the re-count would require several weeks.