HAVANA TIMES — Today we are pleased to present the winners of the 7th HT Cuba Photo Contest. A total of 190 photographers submitted 1,506 pictures and the contest was very competitive with a high level of work by both amateur and professional photographers.

Of the winning photos, two were taken by Cubans, one by a US citizen and three by Israelis.

There were four rounds of selection. In the first cut, 119 photographers survived with at least one photo; in the second, 85. Going into the final round were 47 participants with a total of 72 images.

In the final round all the photos received at least 1 point in our rating system, which reflects the closeness of the contest.

Once again congratulations to the participants, and to the 20 judges who devoted considerable time over a month.

Here are the winning photos and special mentions: 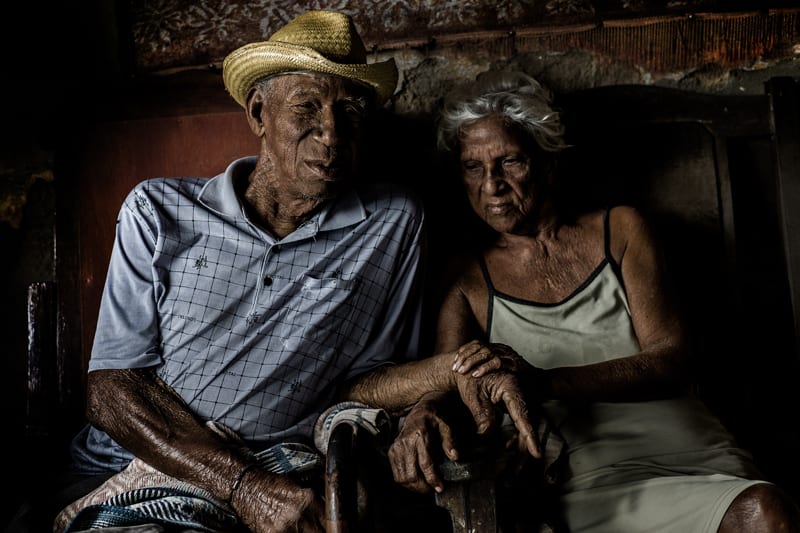 WINNER: A couple of 100-year-olds spend most of their day sitting together. It was an emotional moment to capture the expression of love between them.  The picture was taken in Trinidad.  Felix Lupa, Israel 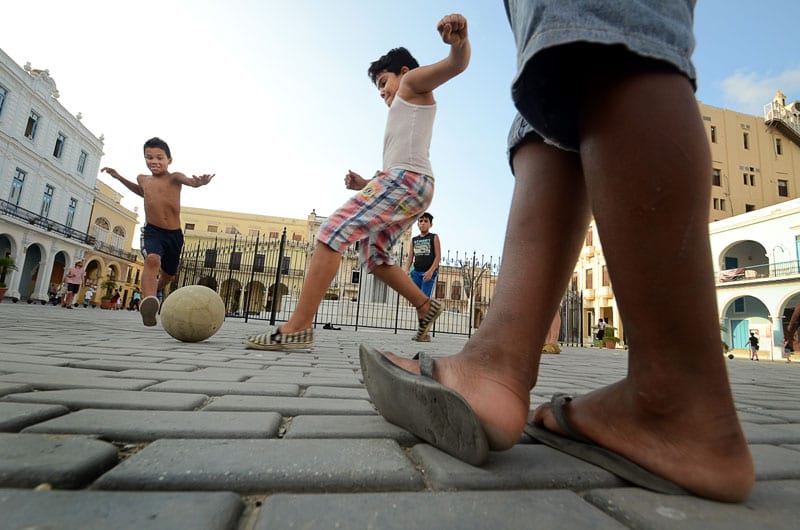 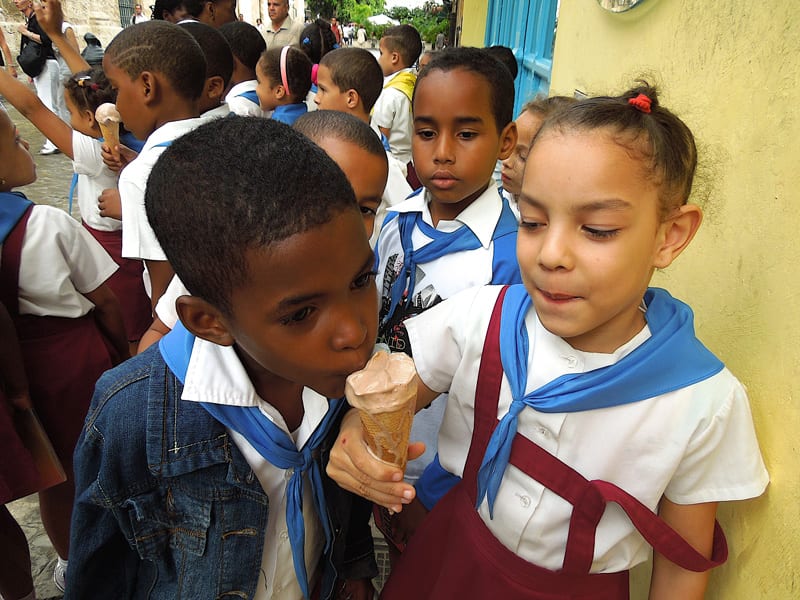 Special Mention:  A girl shares her ice cream with a friend and classmate during a school outing in Old Havana. – Alfonso Aguilar, México 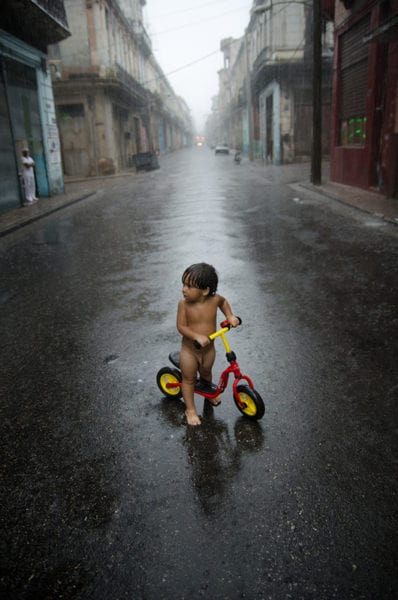 WINNER: “Blessed by the rain” – Playing in the rain is something common and desired by many children. In Havana, little kids love to feel free and be blessed by nature. In the summer of 2014 this little boy made me remember my childhood with its innocence and free spirit.  Eduardo Garcia, Cuba 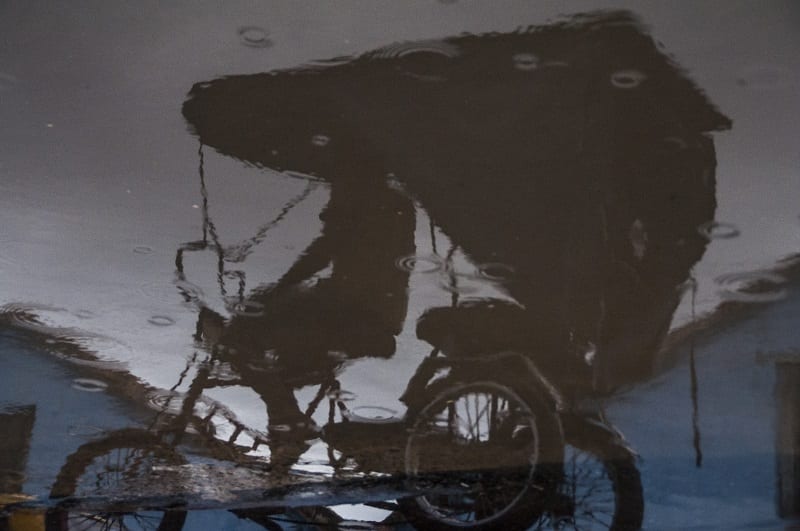 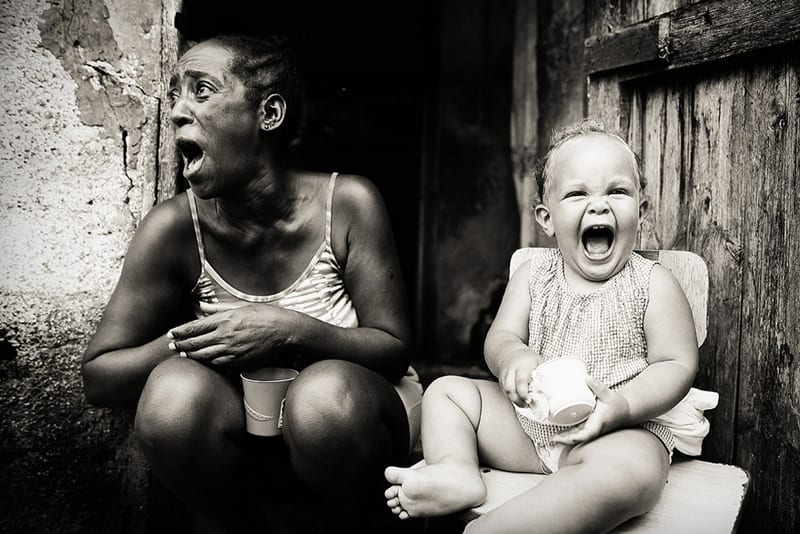 WINNER:  An exciting intimate moment of a grandmother and her granddaughter. The picture was taken in Cienfuegos. Felix Lupa, Israel 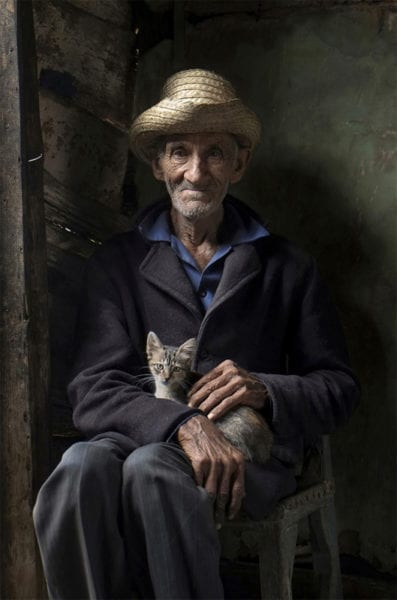 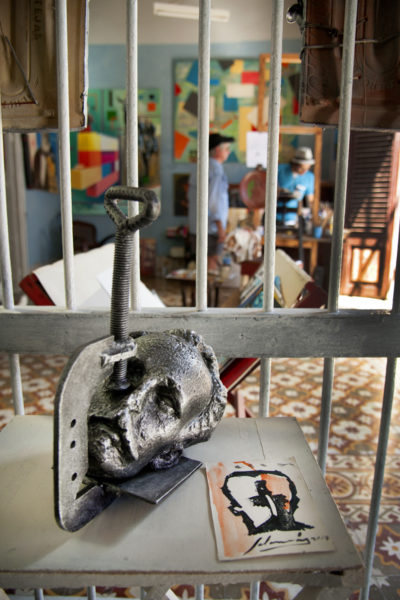 WINNER: Visiting the studios and workshops of Cuba is to see and learn so much of the vibrant Cuban culture. This dramatic sculpture really caught my EYE. I tried to show its progression from sketch to sculpture while including Solomon the artist himself in the background of his workshop in Matanzas. His diverse works have been shown worldwide from painting to sculpting to ceramics. All very colorful.  Linda Klipp, USA. 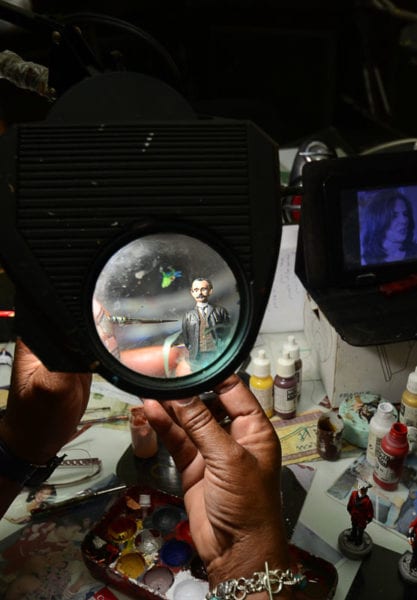 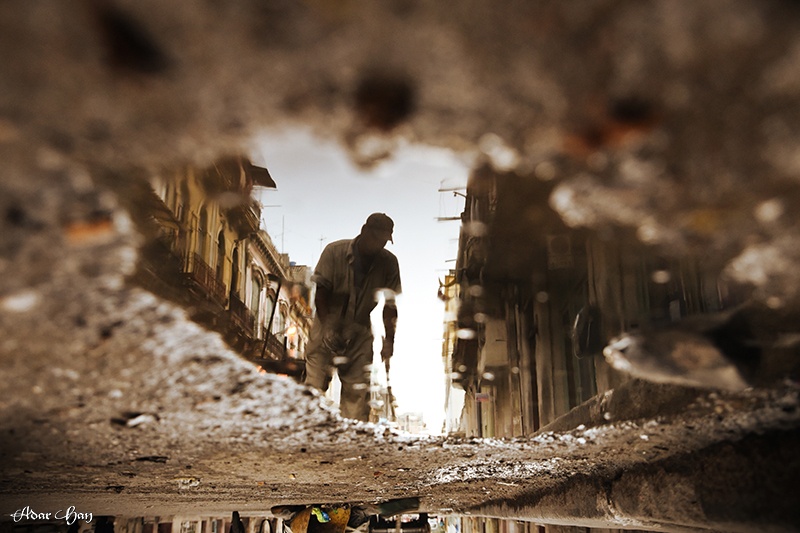 WINNER: I took this photo in Havana Vieja. I remember being almost alone in the street, it was very early in the morning. This guy was so focused on his work, and once he noticed me he looked at me like I was a freak taking so many photos of puddles. I guess he had no idea that he was a major part of the shot.  Adar Hay, Israel 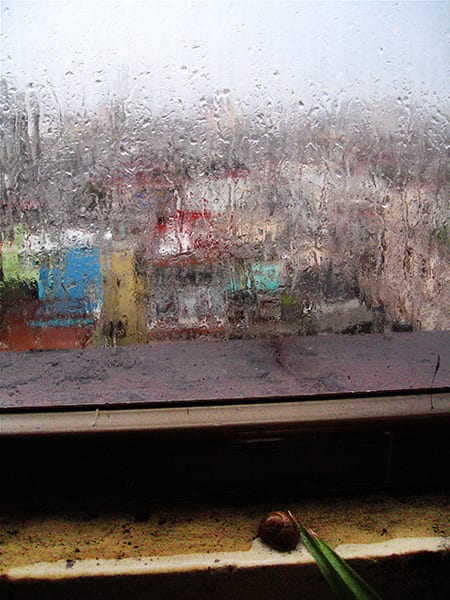 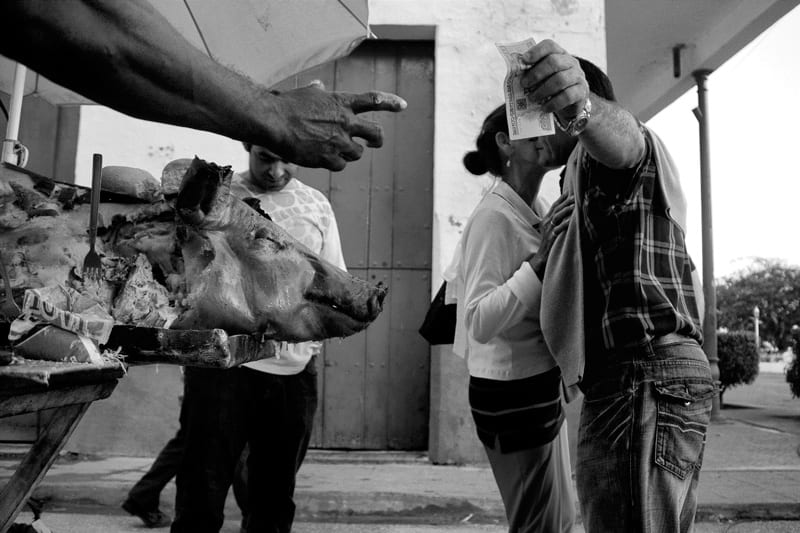 WINNER: This is a typical scene from the Parrandas of Remedios, Villa Clara, annual fiesta where in a small village foreign visitors, domestic tourists, relatives, friends of Cuba and local residents join together to create massive and chaotic scenes but always surrounded by joy. Everything comes together simultaneously.  Orlando García, Cuba 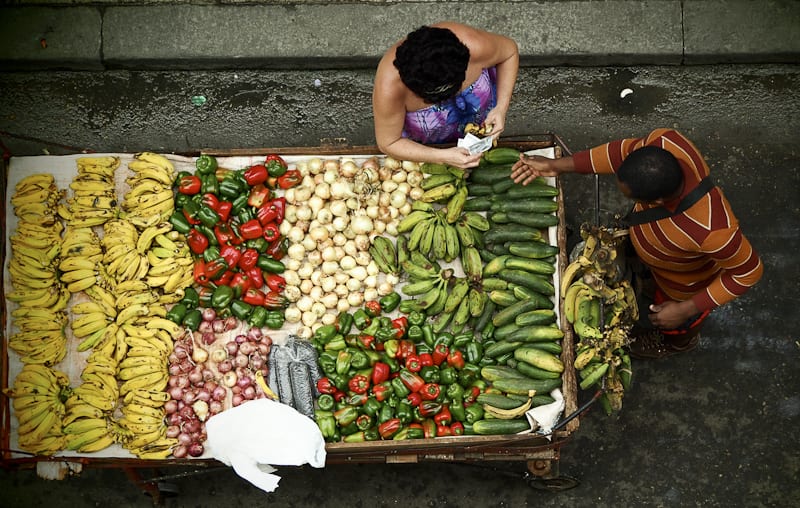 14 thoughts on “WINNERS of the 7th HT Photo Contest”