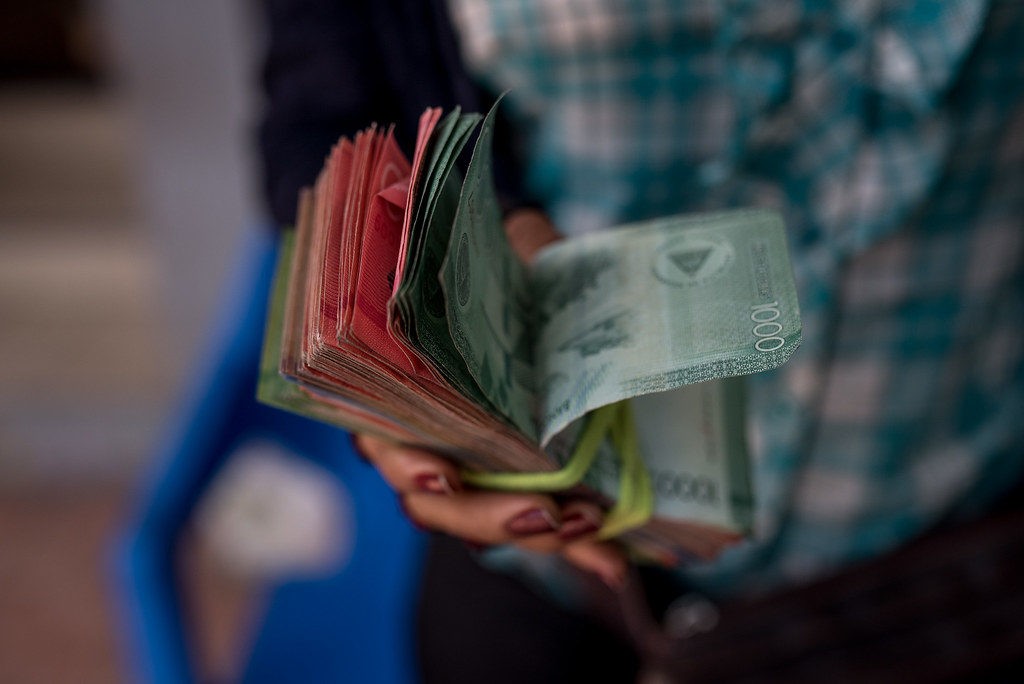 HAVANA TIMES – The latest projections of the World Bank confirm that Nicaragua will have an economic contraction of -5% this year, that is, a greater drop than -3.8% registered last year. While in 2020 a contraction of -0.5% is projected and, a year later, in 2021 the economy will maintain in its fourth year of consecutive recession, with a growth of only 0.6%.

This projection, far more conservative than estimates made by independent economists, contradicts the Ortega government’s figures. The President of the Central Bank, Ovidio Reyes, claims that the economy has already recovered, and that next year it will grow between 1 and 2%, before resuming the path of 4 and 5% of growth prior to the crisis that broke out in April 2018.

Since before the calamity began, the Central Bank had lost credibility due to its president’s partisan alignment, the delay in the publication of economic statistics, and the manipulation of poverty indicators. However, beyond the real magnitude of the economic contraction, the immense social tragedy that affects hundreds of thousands of Nicaraguan families cannot be hidden.

The private investment stagnation for two consecutive years, as a result of the imposition of a bloody dictatorship and a state of siege, means the loss of more than 400,000 jobs, the massive migration of 80,000 people, and the growing impoverishment of almost two million Nicaraguans.

The only current source of economic growth is the flow of remittances sent by Nicaraguans from abroad to their families. But without a political reform to call free elections, there will be no national or foreign private investment, nor will foreign cooperation return. On the contrary, the situation could get worse as a result of new international sanctions against the dictatorship.

Ortega’s grip on power has imposed a brutal punishment on the poor and the middle class with more unemployment and impoverishment, in a recession that will continue for the duration of the political crisis.

He is directly responsible for this catastrophe but the government officials and advisors –in the Treasury, Central Bank, National Assembly, and the Ministry of Development, Industry and Commerce), and their representatives in international organizations—, have also taken on a co-responsibility by endorsing the official narrative of an alleged coup d’état to justify the regime’s refusal to negotiate political reforms. Strategies that promote “economic band aids,” tax reforms, and smokescreens have not been able to curb the deterioration of the economy.

These officials and advisors, who were Ortega’s operators to orchestrate the economic alliance with big capital between 2009 and early 2018, today justify the perpetuity of Ortega in power, without any capacity to coordinate national or international alliances, and at the expense of the deteriorating economic situation.

A year after the imposition of the de facto state of siege, the country remains prostrated with no economic solution in sight. Instead, what looms is two more years of recession, if before there is no political negotiation. However, neither the inertia of the economic crisis, nor the external pressure are enough to bring about a political solution. For that to happen, there must be civic pressure, not only of the blue and white opposition movement that defies the state of siege, but also of the big business owners, who represent the most dynamic muscle of the national economy. Their dilemma is either to wait for the further deterioration of the crisis, or to take risks and contribute now to a possible solution.

With their capacity for dialogue with the presidential couple exhausted, the leaders of the large economic groups face the challenge of assuming a stance before the nation in favor of a democratic political change.

When the April Rebellion broke out last year, the business executives’ alliance with Ortega was broken, burying the so-called “dialogue and consensus” model. However, the void has not been filled by a democratic project, but instead by a dictatorship that in its totalitarian drift threatens the survival of the private sector.

The country needs a political agreement, with or without Ortega, that has the backing of the blue and white movement, business owners, and the technocracy of the public sector. Such an agreement must begin with the release of all political prisoners, the suspension of the state of siege, the restitution of democratic freedoms, as well as economic freedom for businesspeople, and stability for professionals of the public sector. Then would come a political reform and call free elections.

Public, civilian and military employees, who have remained apart from the massacre, the corruption, and FSLN party control, have the opportunity to be part of this national solution. On the one hand, there is the option offered by the Ortega Murillo family to prolong the agony, and on the other, the alternative of a new national alliance to dismantle the structures of the dictatorship and begin the reconstruction of Nicaragua.