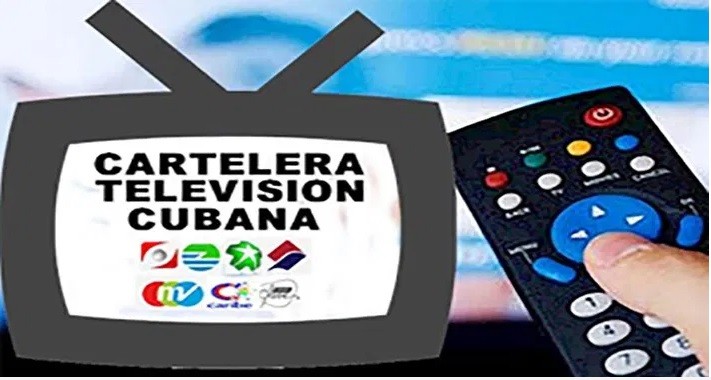 HAVANA TIMES – Right before the lockdown came into force, the Cuban government’s Radio and Television Institute (ICRT) announced that it would help make quarantine a little easier by putting on a kind of summer programming.

Quite a lot of people’s faces dropped when they heard that news. If last summer’s programming left a lot to be desired, the new proposal was going to follow in suit. And it has. They couldn’t have made TV any more boring, except for some moments late at night when an interesting movie or two or entertainment program has popped up.

As a result, we have the challenge of setting an alarm to wake up and watch the movie. They should also do us the favor of putting “Murder on the Orient Express” to a well-deserved rest, or can they not see that we have seen it so many times that we end up falling asleep?

On a separate note, we have to admit that our children have not only had classes and follow-up sessions on the small screen, but have also had a good dose of cartoons to keep them happy and allow adults to have some peace of mind.

As people need films, comedy films too, I can’t help but think of the Strange Case of Dr. Jekyll and Mr. Hyde and his double personality. The good thing about switching on the TV is that there is plenty of information about this goddamn virus. If those responsible for TV programming were to survey viewers, the daily briefing by Doctor Duran would be the most viewed, maybe up there with the latest soap opera.

Then, it would be followed by the worst thing possible. And this is the key, the autopsy of this programming which could still be saved if they could fix it: En-ter-tain-ment.

It seems that ICRT board members still haven’t figured out what some psychologists have announced on their own airwaves, that we need to put the brakes on listening to updates about the virus 24/7 to watch, think and dream about more pleasant and less stressful things.

At least we have been able to have breakfast watching a classic over the past couple of days. The great Bogart in a movie that never gets old despite being almost 80 years old: Casablanca.

5 thoughts on “At Home, Suffering with Cuban TV”