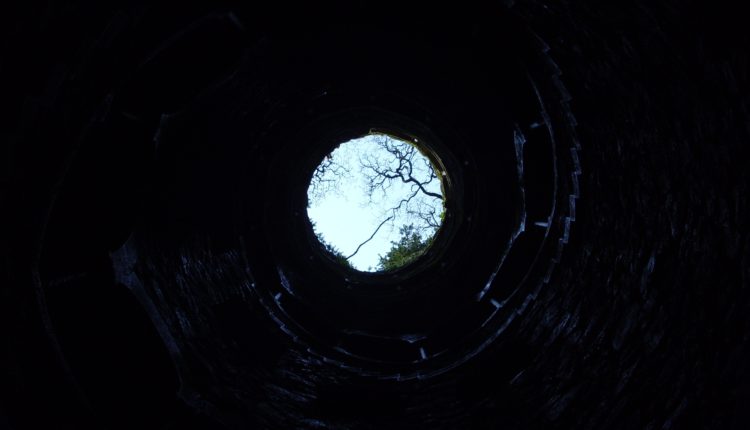 HAVANA TIMES – Much has been written about the economic crisis that has befallen Cuba since the 1990s. Likewise, measures that were applied to solve the country’s economic bankruptcy and “safeguard the conquests of socialism” have been thoroughly documented and discussed. It is therefore preferable to concentrate my analysis on something that may have gone unnoticed by accident, or simply intentionally overlooked.

If there is a commonality about what has been written on the issue, or at least the part that was accessible, it is the widespread dismay with the importance of restructuring through economic measures taken, reluctantly, because there was no other way out.

Some seem to think, perhaps, that we could have done without them. Really?

What no author acknowledges, at least not explicitly, is that it was precisely those “perverse” measures that preserved the Cuban social model at the time of its greatest risk. Ergo, they were not necessary evils, but the result of a conscious political move that could well have been taken much earlier. If so, perhaps they would not be blamed for the collateral damage assigned to them: the resulting inequality and poverty.

Is it that before the crisis there was no inequality? Wasn’t there a whole layer of the population that lived in conditions of economic and social vulnerability that led to the unfortunate state that everyone now recognizes as poverty? These are questions whose answers are still to be answered, but the truth is that none of the measures adopted were intentionally aimed at eroding wages, although the result was that they ceased to function as the main source of satisfaction of needs.

While these wages remained unchanged, the changes introduced by the measures of economic adjustment left out all those who depended on this form of income for their individual well-being and that of their family group.

The result is an ethical fracture in the workforce: if work ceases to be the main source of resources for the satisfaction of human needs, then individual and collective strategies are adopted that provide the essential additional income required to face the paradox of payment in one type of currency, and having to pay for all kinds of necessities, including basic ones, using another.

Work was devalued, especially that which is not paid in the type of currency that guarantees human well-being and welfare today. That ethical fracture led to a more serious one: the ideological fracture, where life strategies became survival strategies and superseded an increasingly narrow legal framework in the search for the satisfaction of needs.

In terms of human survival, everything tends to become legitimate, or to be perceived as such, regardless of whether the ethical and moral principles that validate the legality of an action are destroyed along the way. The legal ceases to be legitimate when it becomes an insurmountable barrier to the survival of people and the family.

It may not be legal to acquire stolen, diverted, misused products or whatever you want to call them. But it is perceived as legitimate to do so when it comes to guaranteeing a minimum or basic quality of survival. The human being thinks of how he lives, adapts his behavior to the reality that surrounds him, and leaves behind what is socially validated as legal, giving rise to a collective reconstruction of morality that legitimizes his or her actions.

And the severity of that ideological fracture is clearly perceived when its scope is observed. “Meeting the needs of everyday life is undoubtedly legitimate, but the ways of satisfying many needs accessible to an important part of the Cuban population are not legal,” says…. As long as salaries continue not to be the main source of satisfaction of the needs, life strategies will continue to be one of survival and will continue to shape the solution to the crisis individually and collectively, delegitimizing and leaving the effective legal framework ineffective.

Is it a social or an economic problem?

Both. It is the manifestation at a social level of a phenomenon that has an economic root deeply anchored in the devaluation of work, which today is considered a vital necessity of the human being. Does it deal with social or economic policy? Both, since they do not exist separately as long as their function is to maximize the level and quality of the population’s well-being.

This is extensible to all policy areas as a concentrated expression of the economic interests of society: health, education, economic development, the legal framework … These are spaces that do not exist independently of each other but are interlaced pieces of the same system: mode of production. Continuing to establish social and economic divisions becomes one of the greatest obstacles to interpreting the phenomena associated with it, as well as the production of effective instruments needed by the politicians in order to take action.

The salary conflict is also seen in the other areas of daily life. Despite the free access to various services, for example, do we all access them with the same level of efficiency? Do we all have the resources at our disposal so that our access to these services are optimized? The aforementioned fracture is reproduced, because even when accessed, the quality of service received is not homogeneous and depends on certain filters, including the individual and / or family’s economic capacity of the patient.

Inequality, understood as the differences engendered in and begetting injustice, takes on tangible form in the disparities in access to higher educational levels at a time when completion of 12 grades of schooling do not constitute a mechanism of upward social mobility. That inequality is also seen in the disparities of different groups when facing death and exposure to the risk of certain diseases.

Doesn’t a lack of schooling have an economic cost? Doesn’t the prevalence and recurrence of diseases generate expenses in other sectors besides the health sector? Both spheres of the so-called “social development” are also spheres of economic development, since it is known that a more schooled and healthy population is also economically more productive and is able to meet their needs, increasing in quantity and quality.

Then the boundaries between social and economic are artificial and illegitimate. They exist only in the discourse and are the product of an arbitrary division in the scientific field. It is also a form of ideological fracture, which prevents us from addressing correctly today’s dismantling of our health and human well-being.

If the presence in society of the Malthusianism of poverty practiced by the population because of the economic conditions they must face, the demographic fragility which causes oscillations and setbacks in their ability to survive, and galloping emigration characterized by young, female faces, and sustained over time by people who perceive more opportunities in leaving and more weaknesses and threats in staying, and if daily life continues to be resolved from the counterpoint between the legal and the legitimate, then we will not take a step forward, in terms of the human welfare, that our society demands.
—–
Juan Carlos Albizu-Campos Espiñeira is a professor and researcher at the Center for Studies of the Cuban Economy. He holds a PhD in Economics from the University of Havana and Demography from University of Paris X-Nanterre.