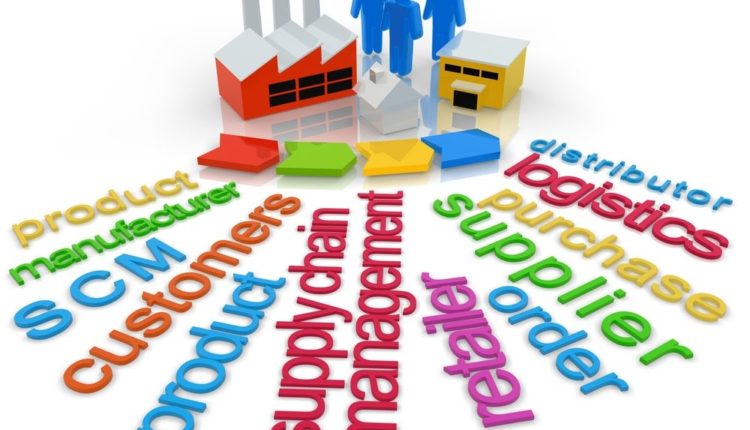 HAVANA TIMES – In the past year we’ve seen the reappearance of a long forgotten and essential element of any serious debate about economic development: chains of production. One of the historical characteristics of the Cuban economy has been its weak internal integration. Precisely, one of the explanatory factors of the dependence on imports and the low use of internal capacities is the weakness of domestic chains of production. It is well known that the health of an economy depends largely on the density and complexity of the links that make up the productive fabric.

Verified obstacles present in the Cuban context are complex and deal with aspects of the traditional economic structure as well as with the characteristics of the central planning system. We can foresee three areas where public policies can be projected with greater efficiency.

Initially it deals with characteristics of the sectors that have seen economic growth in recent decades. Although it was a primary activity, the sugar economy managed to develop a strong network of links with other branches, becoming the only productive chain until 1989. Neither tourism, nor the manufacture of medicines, nickel or medical services have managed to create the pull that can rival that of the sugar industry. On the one hand, this has affected the lack of domestic policies, generally more focused on controlling income than developing related activities. FINATUR (the financing agency) has resumed the role it played in the 1990s as the closest thing Cuba has had to a development bank. No one can explain why it was abandoned. On the other hand, it seems clear that exporting professionals abroad does not provide many opportunities to connect to other industries inside the country.

The strength of these chains of production also depends on the framework that regulates the various types of relationships that are established between entities (buying and selling, cooperation, trade association, joint investment). The Cuban model has been characterized by the substitution of monetary-mercantile relations for other administrative, hierarchical and vertical ones. In these contexts, horizontal relationships weaken and respond largely to the institutional structure, determined by a number of central ministries and institutes and their respective territorial representations. All this is accompanied by a limited autonomy by the companies in the decision-making process, and the weak integration of the different forms of property, which accounts for the internal disarticulation of the economy.

Another group of obstacles is created by the limitations placed on the establishment of links between companies of different types of ownership, management, and locations. An important element since the early 1990s is the effect that the duality of currencies and their exchange have on the segmentation of the internal market through the existence of barriers to the purchase of goods and services between entities that operate in different currencies. Only recently have steps been taken towards the elimination of some obstacles that prevent the private, or cooperative sectors, from networking with state or joint ventures.

The operation of this monetary duality and exchange multiplicity system also plays a role. The disconnection between external and internal prices prevents an effective evaluation of the substitution alternatives that can be established in the domestic market. Internal prices can be manipulated, but not external ones. It is therefore not surprising that efforts to substitute certain imports have been futile. That this has been true even in areas where Cuba has a clear competitive advantage is incredible. The same can be said for the production of a wide assortment of food products. These are not complex issues, which demonstrates the serious paralysis under which our system of production operates.

Finally, the state of the infrastructure as material support on which the economy depends (labor, capital, goods, consumables, information, data and knowledge) is essential to understanding the relationships that can be established between the different sectors in an economy. And although the digital component becomes more important in contemporary economies, a great deal still depends on the physical flow, and therefore the traditional networks: roads, railways, ports and airports.

Even in a service economy the displacement of people increases markedly while they are the customers and suppliers themselves. If these networks show delay or are inefficient, relationships between agents are inhibited. It is common to think that information and data networks replace traditional ones, although they actually complement them. Therefore, computerization in itself does not solve the intrinsic problems of inefficiency that come from earlier times. This is an aspect to take into account presently, where a certain euphoria prevails over the possibilities the Internet and computer applications have for solving classic defects of our economy.

The starting point of any development policy in Cuba has to recognize that the barriers that segment the domestic economy based on the criteria outlined above inevitably lead to a low level of general efficiency, poor use of internal productive factors, low utilization of the internal capacities and, above all, high dependence on imported products over our own. The low level use of land in a country that is a net importer of food is anthological: such as the coexistence of unsatisfied demand, unused productive capacities, and the incessant pressure to increase imports.

Based on this, we must reassess the principles of subsidiarity of some forms of ownership in relation to others, and the extreme segmentation of the economic system as a whole. It is quite possible that losses in efficiency and based on this arrangement are far greater than any redistributive gain we, unfortunately, still hope for.

A sensible process of unification of the monetary and exchange rate is a necessary step in the dismantling of the barriers discussed above. But even that is not enough. A deep corporate restructuring, that radically changes the regulation of companies and gives them a real capacity to establish horizontal relations with their counterparts of any category, is necessary. Undoing the vertical administration of the economy would be another step in that direction. One could, for example, disconnect companies from ministries.

Lastly, availability of better and more complete data is necessary to undertake a more robust analysis of the economy. Input and output comparisons, an analytical tool par excellence, is absent from our statistical panorama. That will have to change, like many other deviations.

*Ricardo Torres is a professor of economics at the University of Havana.

One thought on “Cuba and its Chains of Production”