HAVANA TIMES – This week we have drawn about the forced exile of young Cuban journalists Esteban Rodriguez and Hector Luis Valdes Cocho.

It seems that banishment is the final purpose of the government for a group of young opponents who are currently under questioned judicial processes full of arbitrariness.

Along the same lines are the cases of artists such as Tania Bruguera, who stated that she had been part of a negotiation for the release of other artists and opponents imprisoned for their ideals.

Let’s hope that this type of arbitrariness does not continue to normalize because such is very reminiscent of other moments in Cuban history that have been criticized so much by the same people that are now repeating it. 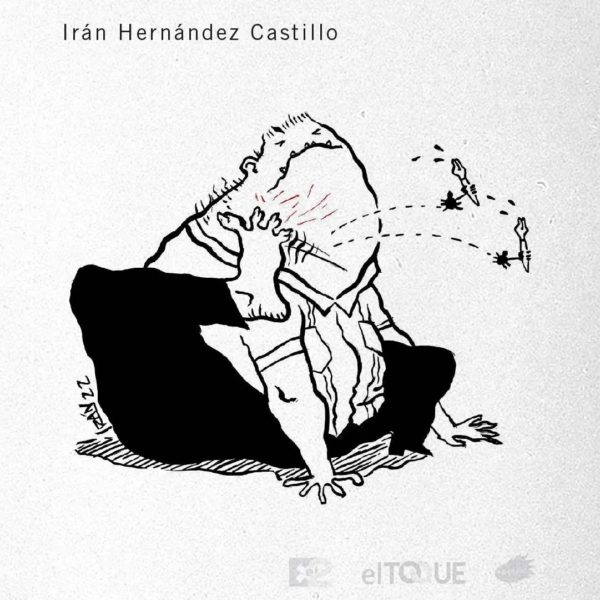 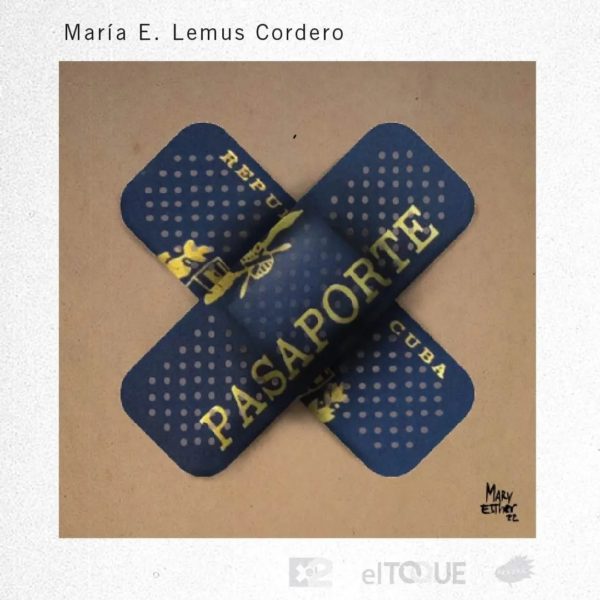 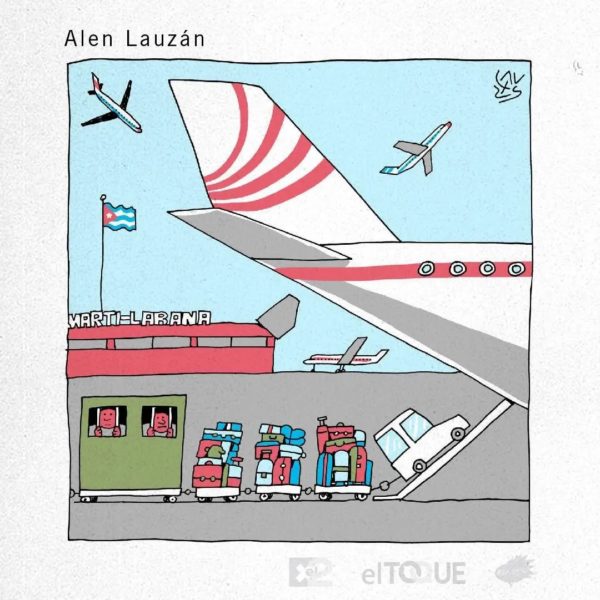