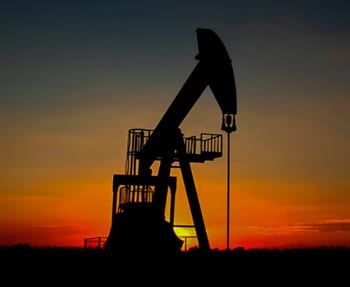 HAVANA TIMES – Former Minister of Economy Jose Luis Rodriguez reported that “last year Cuba planned to pay around 5.299 billion dollars in foreign debt, a figure that – according to the information provided in the Cuban legislature – was fulfilled, although a part of the short-term commercial debts could not be paid on time.”

This is really a tremendous outlay for an economy like Cuba but essential for the future. The payment of the external debt implies the opening of credits with normal interest rates and the power to skip to the “intermediary” companies that recharge the value of imports with commissions ranging from 30% to 50%.

To add to the difficult picture, Venezuelan oil deliveries were cut more than expected. “By the end of the first half of 2016 a decrease of around 20% had been calculated, with a delivery of 80,000 barrels of oil per day. But during the second semester, estimates show a reduction in supplies to only 55,000 barrels per day. ”

Undoubtedly, Cuba must invest decisively in renewable energy, accelerating the process of foreign investment in that sector. Continuing to depend on imported oil leaves the nation vulnerable to possibilities or will of other governments, as happened in 1959 (USA), in 1990 (Soviet Union) and now in 2016 (Venezuela).

Add to that the “losses” of tens of millions at state-owned enterprises, denounced by the Comptroller’s office, and the extremely slow process of having investments approved. Thus we have the general picture of objective and subjective causes that led to the economic disaster of 2016.

Editor’s note: In the mid-1980s, Cuba, under the mantle of the socialist camp led by the Soviet Union, advised other Latin American countries not to pay their foreign debt which, according to Fidel Castro, was unjust and unpayable, and launched an international campaign. Now the leadership sees it in another way and asks for more sacrifices from the Cuban people to pay the debt they agreed to.

One thought on “Cuba Juggles Heavy Debt with Less Oil”