HAVANA TIMES – Last Saturday, journalist Eduardo Cedeno Milan gave a news report on Cuban TV about Cuba’s Musical Editions and Recording Company (EGREM), calling it “Cuba’s longest-living recording company”. Stated as an absolute, this phrase enshrines a historic mistake and also testifies to the Party/State’s manipulative campaign, which has spread to most of our national past.

First of all, we need to make it perfectly clear that Cuba has had a prestigious recording company, PANART, since 1944. This label disseminated the work of other artists such as Nat King Cole, Josephine Baker, Miguelito Valdes, Barbarito Diez, la Orquesta America and La Sonora Matancera. We could also say that its studios were the foundation for creating EGREM in 1964, once they were nationalized.

Following the thread of this argument, it’s clear that the message broadcast was intended to wipe out the country’s prerevolutionary history. If anyone thinks that this is a casual slip-up, I invite them to read the following about EGREM on Cuba’s official encyclopedia network (ECURED): 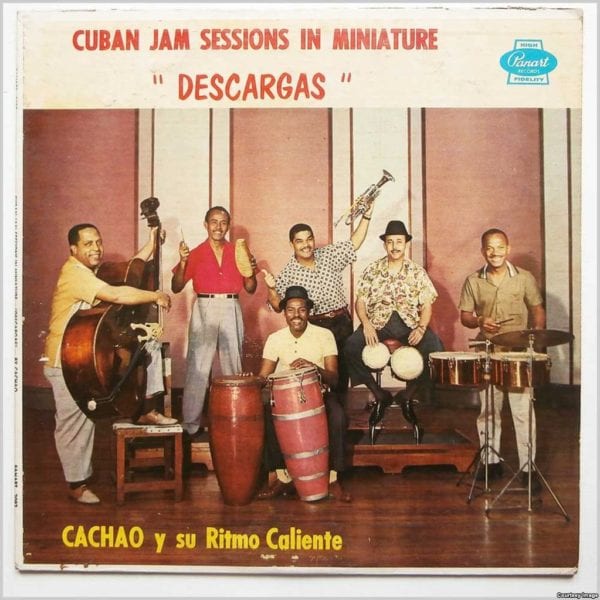 We just need to take a quick look at the timeline to find the answer out to that question. This old recording studio in Havana clearly became highly prestigious back in its day. Again, we are witnessing an attempt to ignore positive aspects of Cuba in the past, giving the 1959 Revolution all of the credit for the country’s glory and memories.

Cuban Jacobo Machover, a professor of Hispanic languages, literature and civilization at Avignon University, is right to call it “Twisted History”. Some people call this way of looking at the past “the history of the defeated”, vs. official history, which is created by a totalitarian state that proclaims itself to be Marxist-Leninist.