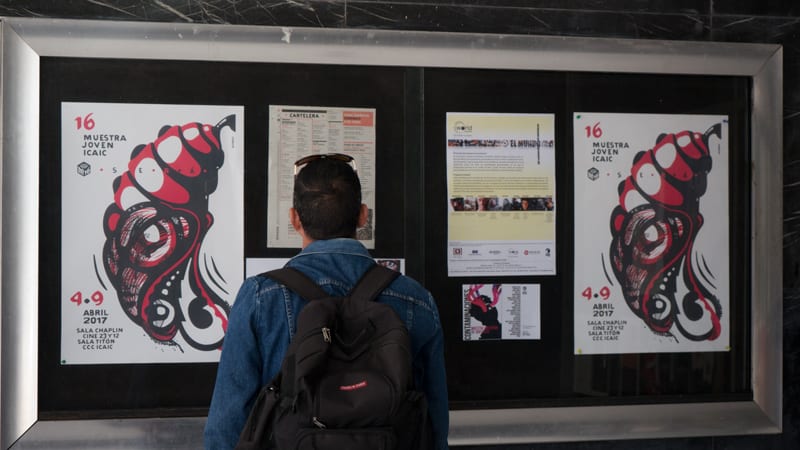 HAVANA TIMES — This year’s Muestra Joven (Young filmmakers) showing in April kept the promise of its motto: Will Be. Now in its 16th year, this Young Filmmakers Festival remains the national showcase for up and coming directors. Changes in technology and opportunities at international festivals mean that today more works premiere elsewhere. However, the Muestra remains fertile ground for aspiring Cuban artists.

Many of this year’s films highlighted gender, sexuality and youth culture. Funding, digital technology, and relations with the Cuban movie and television institutions were important influences at the event. 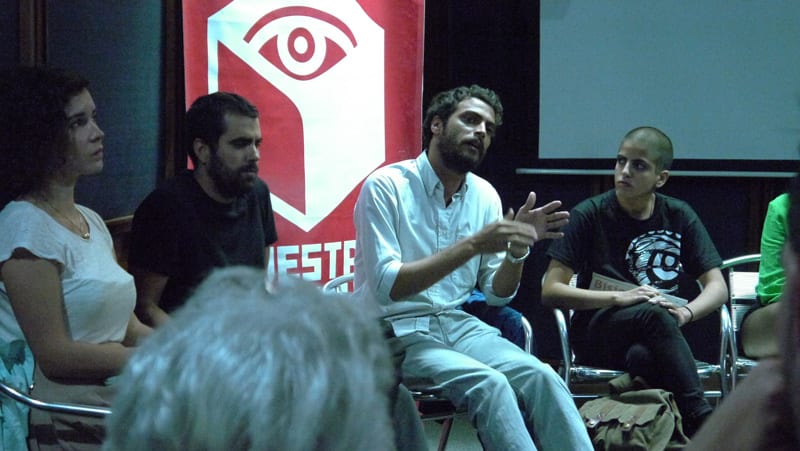 The prevalence of gender issues was related to the number of women directors in the competition. Having been criticized for supporting mostly male filmmakers, the Muestra seems to be correcting its course and it is still generally women artists who overtly treat gender issues.

Today’s world seems to be re-polarizing around gender extremes and many works reinforced gender stereotypes. Binary representations of macho man and feminine woman were prevalent. Narratives were often driven by the weaknesses of female protagonists. Queer culture was well-represented in works about male protagonists, with Marta Maria Borrás’s Un Instante the prime exception. This short about women-to-women desire won the award for best fiction.

Muestra productions tend to be sparsely funded. At the same time, increased support from certain international sources make funding nearly indispensable because works with higher budgets do better in the competition. One recurrent topic among Muestra participants was how funding sources are influencing the films that are being made and profiled.

A panel with Roberto Smith, President of ICAIC (Cuban Film Industry Institute), and Waldo Ramírez, Vice-President of the ICRT, the Cuban Radio and Television Institute, addressed ongoing debates about national support for independent filmmakers. Smith announced the inauguration of a fund for such projects. It is not clear when and to whom this support will be made available.

Ramírez defended the liberty of state television to determine which filmmakers it hires and which productions it disseminates. Truly independent filmmaking in Cuba remains extremely difficult for many reasons.

Another panel explored the deeply grassroots, low tech cinema that is expanding in Cuba despite many challenges. Street-level productions such as Zona Franca have become hugely popular despite their chauvinism and violence. Government entities reject them because they are independent and because of these values. Whose voices are heard in Cuba? How could education support this de facto democratization of movie making so that all directors could have the opportunity to thoroughly recognize the stereotypes that their works are furthering?

The Muestra 2017 highlighted how international festivals and funding, new technologies, and Cuban cultural institutions are influencing Cuban filmmaking today. Gender, sexuality and youth were well-represented and young filmmakers looked more towards the future than at the past, towards what Will Be. 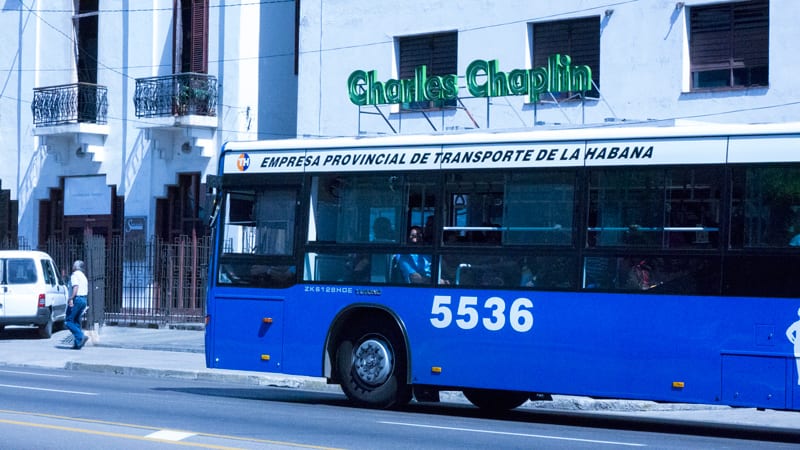