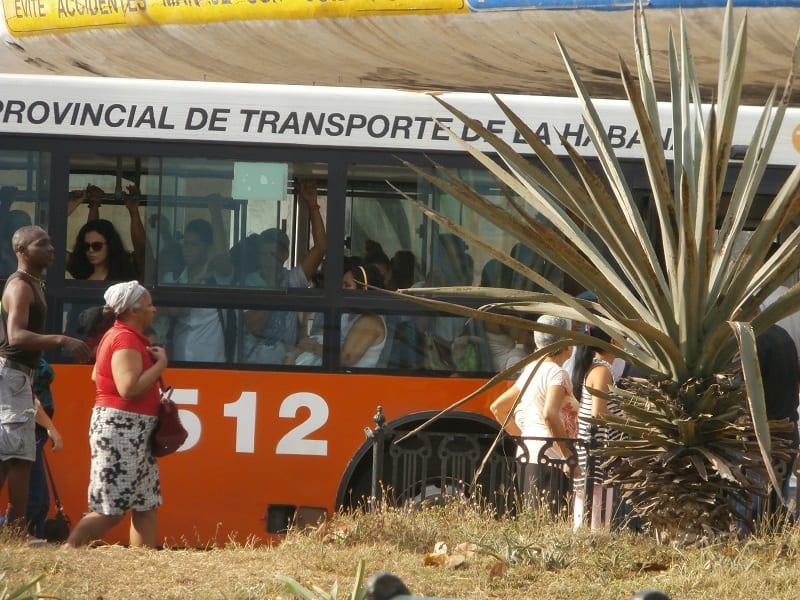 HAVANA TIMES — My youngest son, a 19-year-old teenager, had his phone stolen on the bus. As soon as he came home, we both went to the nearest ETECSA office where they block your line, for 3 CUC, and the damage done isn’t nearly so great.

While we were there, we had the idea of also going to the police to report the theft.

Even though we had decided that we were going to do it anyway, we still asked the ETECSA employee.

She shook her head and told me, “My dear, if you go it’ll be for the fun of it. It’s better to think about buying another one.” Her pessimism made us persevere even more with our idea and when we left the office, we went to the police. It was a simple and fast process.

When we left the station, we passed by my sister’s house who, to our surprise, had received an alert about the theft and had a phone number recorded in her mobile. We went back to the police station with this new evidence.

The investigator, a young man who wasn’t much older than my son, kept up-to-date with the investigation’s progress, regularly visiting our home, thereby earning the affectionate nickname “The detective”.

So as not to bore you, I’ll cut right to the chase. He visited us for the last time in March with the good news that he had recovered our cellphone quite a distance away from where I live. I was very happy to know that there are people such as “The Detective” in my country, who are so good-natured and concerned about making other people happy.

2 thoughts on “Grateful to a Cuban detective”