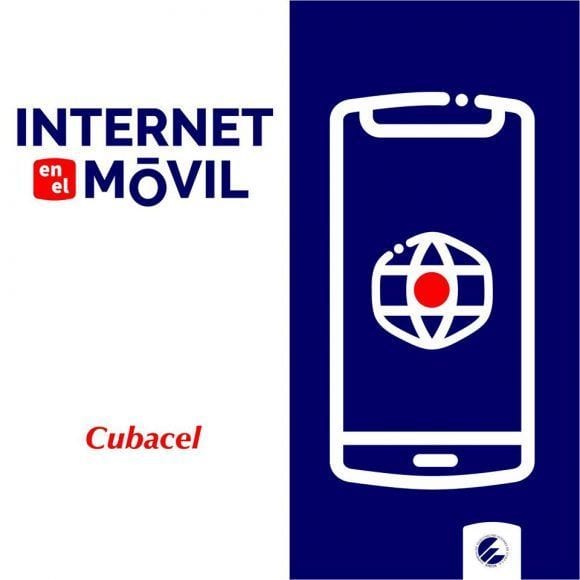 HAVANA TIMES – Today, we can say that most people know about the mobile instant messaging app ToDUS, developed by the University of Information Sciences (UCI) and Cuba’s state telecommunications company (ETECSA). A project which has been on a trial run until now, but which has proven that they can think about helping the Cuban people more than about taking every penny they can, like we are used to with ETECSA’s services.

While it’s true that there have been problems with the App on more than one occasion, it really is a breakthrough as it has helped Cubans to understand how internet messaging works. Although I repeat, there are still some things that the App needs to work out, but it has been a great relief for many Cubans and even more so for those who have access to 3G technology.

However, on August 14th 2018, I received news in one of the chat groups I’m in that we would have free internet until 8 PM. Suddenly, joy filled the streets and it was quite an event. I called up all my friends to tell them to take advantage of the situation, you could even hear some neighbors shouting the news from balcony to balcony.

It was real, not a fake rumor. I had internet on my phone and I didn’t have to pay a single cent. In the beginning, it was almost going as fast as ETECSA’s WIFI service, but then it seems that the network became overloaded, as I’m sure most of us Cubans were all connected at the same time.

At 2:20 PM, there wasn’t any trace of internet on my cellphone. I went back into ToDus and the trial had effectively ended, nobody had access anymore.

Asking ourselves what could have happened, I realized that it was just a simple collapse because nearly all of my friends were making video calls, downloading apps and even playing games online; which must have led to ETECSA’s platform becoming so congested that it affected mobile data for approximately 30 mins.

But like some people rightly say, it was a great opportunity. We enjoyed nearly two and a half hours of internet access, which has proven that ETECSA still needs to work at being able to support mass Cuban access to the internet. However, it also proves that if there had been a willingness to provide a good service a while ago, today, Cubans would be able to surf the web like the rest of the world.

While we continue to wait for more trials like today, it was great to feel like the rest of the world, connected and without having to look at how much time we have left on our account, even if it was just for two and a half hours.