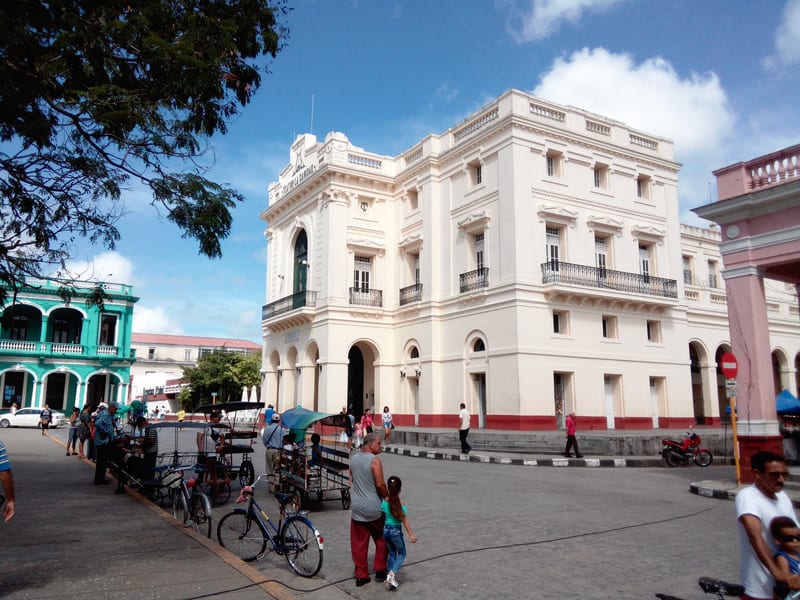 HAVANA TIMES — The year 2018 will be a decisive one for Cuba’s future. The island is not only a geographical space but also a social space which transcends physical borders. In this regard, the future government will have to face the challenge of building a prosperous, transnational and inclusive country.

However, the trait that has defined all Cuban governments until the present day is their uncertainty when it comes to their government agendas. Raul Castro tried to clearly define his economic and social policies with the Communist Party Guidelines but in practice, these guidelines have presented the same problems with spontaneous changes to the law or policies in force.

These changes create uncertainty and mistrust when it comes to Cuban leaders’ seriousness. These brusque changes harm any chance of strengthening any relationships Cuba wants to keep.

In a tough economic and political context, Cuba has lost the political and social influence it once had. Its main allies have turned their political compasses and economic agendas around. Plus changes in Latin American governments over the past decade have also put the rebirth of the continent’s left-wing politics in doubt. This has harmed Cuba’s budget greatly.

Meanwhile, the roll back in the US-Cuban detente, something which encouraged hope for improvements in different sectors, has proven the Cuban government’s fear of making mistakes in appointing a new Cuban president. Within this panorama, the future president will have to restructure his dialogue with the Cuban diaspora, which is becoming more and more necessary every day that passes. The emigre community is one of the unrecognized pillars that hold up the island’s depreciated economy, there’s no doubt about that.

Nevertheless, the Cuban government’s relationship with its migrants hasn’t been friendly. Apart from a few exceptions, Cuban emigres have been excluded on different levels by their birth country. Cuba has used its emigrants as a recurring theme depending on the government’s political and financial needs. 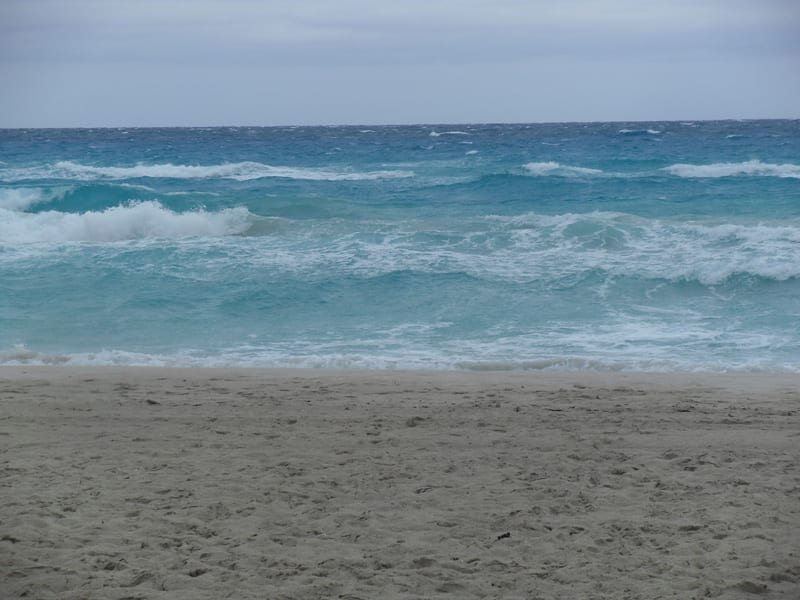 Up until 1990, migrants were considered traitors of the Revolution. After that date and as a result of the consequences of the Soviet Bloc collapsing, Cubans living abroad were then considered the saving grace for the country’s destroyed economy.

Nevertheless, Cuba doesn’t include remittances when calculating its national GDP, even when they are accumulated, for the most part, via the state’s monopoly of retail trade. This government-émigré relationship entered a new phase when Raul Castro announced his reform and changes to Cuban migration and customs laws. Migrants continue to be an excluded group in Cuban politics and the centralized economy, but they are of crucial importance to the country.

Within this context, what is Cuba’s émigré community’s role in building the country after the change in government? What will the Cuban government’s reaction be to the influence of emigres on the lives of the Cuban people and Cuban society?

Cubans abroad are a much-needed agent in driving the country forwards. Within the current context, the Cuban government hasn’t taken any significant steps to include emigres as part of the nation. This is a subject that can’t be covered in-depth in such a brief article, but I would still like to analyze three areas a little further: the economy, politics and society. Plus, I want to focus this analysis from the perspective of the two groups involved: emigres and the government.

The relationship migrants have with their home countries starts with their own interest or need to maintain contact in spite of the obstacles in the way. Home countries are a familiar space for migrants. Governments might see migration as a resource or as a problem.

The Cuban government has altered its discourse about its migrants over the years, also to serve its own needs. Today, migration is one of the Cuban economy’s main supports. Substantial changes to the 1979 Migration Policy, which took place in 2012, and incentives to receive remittances via different means, have not been in vain and have created a greater presence (both direct and indirect) of emigres in today’s Cuban life on the island.

One of the most exemplary outcomes of this presence has been the demand for greater rights for Cuban emigres. These demands have been formulated within the economic sector (the opportunity to directly invest in Cuban SMEs), society (eliminating bans on athletes living abroad to play in Cuba’s national team in different sports and competitions) and in politics, where a group of Cubans in Spain have demanded the chance to vote in Cuban elections from abroad for the first time ever. However, the Government hasn’t approved any of these initiatives.

The concern these groups of Cuban emigres have indicates a sense of dual nationality. Its their ability to be included, by the government, in a process which takes their needs, interests and heterogeneity into account. They are calling for building a twofold dialogue which isn’t addressed with just the government’s unilateral interests in mind.

Therefore, some of the changes the Cuban government could make in good faith and in favor of its emigres, would be to extend the validity of Cuban passports from 6 to 10 years, eliminate the every two year deferrals, encourage political participation by allowing them to vote from abroad, allowing them to directly invest in the island’s economy and to establish a dialogue which includes the wide range of different positions migrant groups hold.

Emigres have been a sector of the population that have been stigmatized by Cuban political discourse for many years. We know that no excluded community changes the resentment it holds for those who offended them. In today’s context, the government should understand that diversity is also a necessary part of national life and that this involves recognition, an apology and the full inclusion of those who have been excluded in the nation building process.
——
*Doctoral candidate at the Latin American Faculty of Social Sciences, based in Mexico.

2 thoughts on “Migration and Politics: a Necessary Debate for Cuba’s Future”