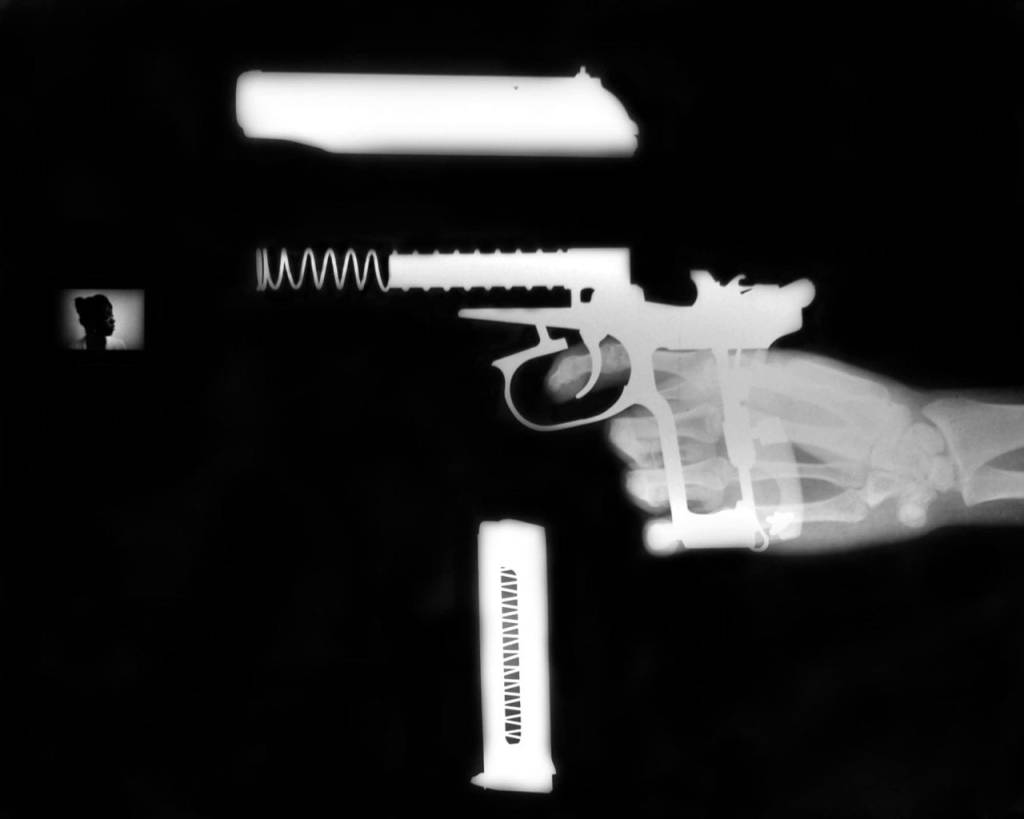 HAVANA TIMES – People say that when Fidel Castro saw his friend Rene Portocarrero go white as a sheet in the face of a horde of enraged speeches that were taking place at the first National Congress of Education and Culture in 1971, he kindly asked Alfredo Guevara to please get him out of there.

I don’t know if this story is true, although I do think it’s likely. I am not a painter and I was never one of Fidel’s personal friends, but in the face of the most recent proclamation of Decree-Law 349, even I have gone white as a sheet.

Published on July 10th in the Official Gazette, as agreed by the Council of Ministers in the exercise (I would say abuse) of their duties, the law hasn’t resonated among the public like you would expect it to because it could imply the beginning of a witch-hunt.

Some people who know about it have downplayed its consequences, but I am suspicious. Suspicious because it’s a gag and because it’s not right and people will only end up finding out about it when the hurricane is already upon them because they almost never pay attention to the first drop of rain, and it’s this first small drop, in this well of censorship, that people need to protest against from the very beginning.

This law is so absurd in its purpose to regulate cultural policy, so reactionary and terrible, that not even laughter (our most efficient tool of dealing with repression) can calm our spirits. In 1961, censorship of the documentary P.M. led to Fidel’s “Words to Intellectuals” speech. Acceptance of this speech as national culture’s explanatory theology created difficult times for artists on the island, but instead of the resulting ambiguity of a casual and unforeseen speech, we are now hearing the boss’ booming voice ordering us, without any charm or wit, that we can’t leave and that we have to dance to the beat of his own drum. You have to read through it very slowly, word by word, to understand what it really means.

You won’t insult patriotic symbols, so careful Mijain when you appear sweating with the national flag as a cape when you win your fourth Olympic medal. Our young teenagers won’t shake their hips, so farewell to the invasion of foreign music and the obscene, sexist and yet so liberating conga, to rumba in poor tenement housing, where it shouldn’t have left; and reggaeton artists and their narcissism, let’s see if they finally become men and leave this faggot behavior of plucking their eyebrows behind and all of this independent cinema, goddamit.

Let’s see if they finally understand that I am the boss and I have the last word about how you should dress and how long your hair should be and I am the only person who decides who can be an artist. So farewell Benny More and Benny from Santiago de Cuba, who were living in parks because they didn’t have a damn place in Cuban culture.

And alongside this “NO”, there is a great army of inspectors/censors who will ensure the moral sanctity of Socialism and they will be your brothers in this great cultural revolution that is approaching, which is pure and pristine and will bring a bright future to the Homeland’s best children.

Let’s not waste time, I say. Let’s set up a great bonfire in a square and burn everything that needs to be burned from this era: this Rapture of the Mulatto Women by Enriquez, this Paradise, this Juan Gutierrez, because I’ll tell you what music you can listen to, what song can be sung and where the sun rises.

Nothing good can come from such an edict. So please, I am asking politely, dear boss, put this document in the drawer because we definitely don’t see eye-to-eye.