HAVANA TIMES – We didn’t want to miss the opportunity to draw on the case of Hamlet Lavastida and Katherine Bisquet, a banishment in the XXI century. Hamlet was arrested as soon as he arrived in Cuba, after his stay in Germany on an artistic scholarship. His detention lasted about three months at the State Security jail of Villa Marista, under an alleged case of instigation to commit a crime.

The investigation was based primarily on comments and ideas that the visual artist had proposed in a private chat, and which were revealed by a leak on a broadcast of the State Television Newscast.

During the period of investigation, the artist was not allowed to be at home pending a possible trial. Much of that time his partner, artist and activist Katherine Bisquet, was detained under house arrest. Finally, following the recommendation of the authorities, their banishment from the country to Poland was arranged.

And in a situation as absurd as it sounds, the same people who were detaining them made possible their exit; an obvious example of the injustice that was committed by their confinement.

Our support goes to both of them, 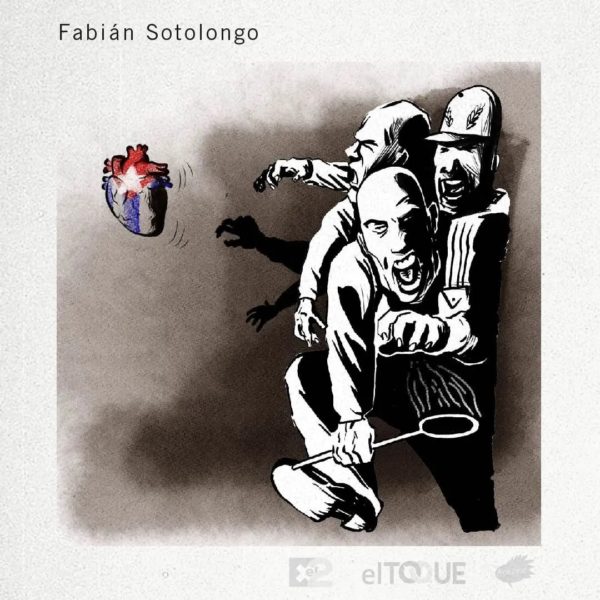 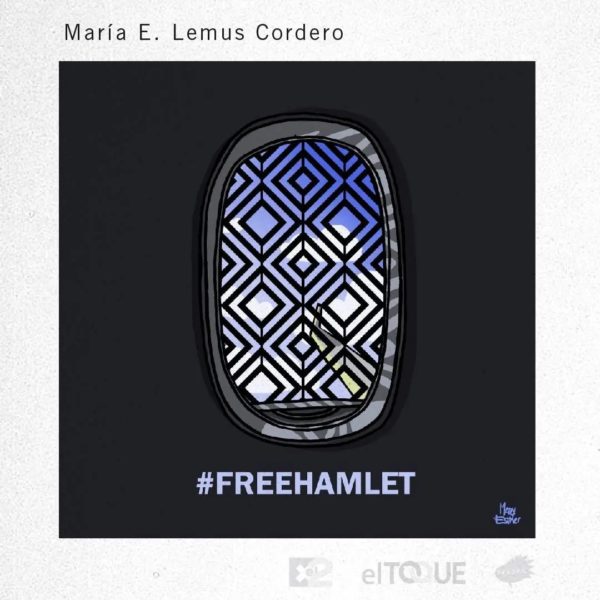