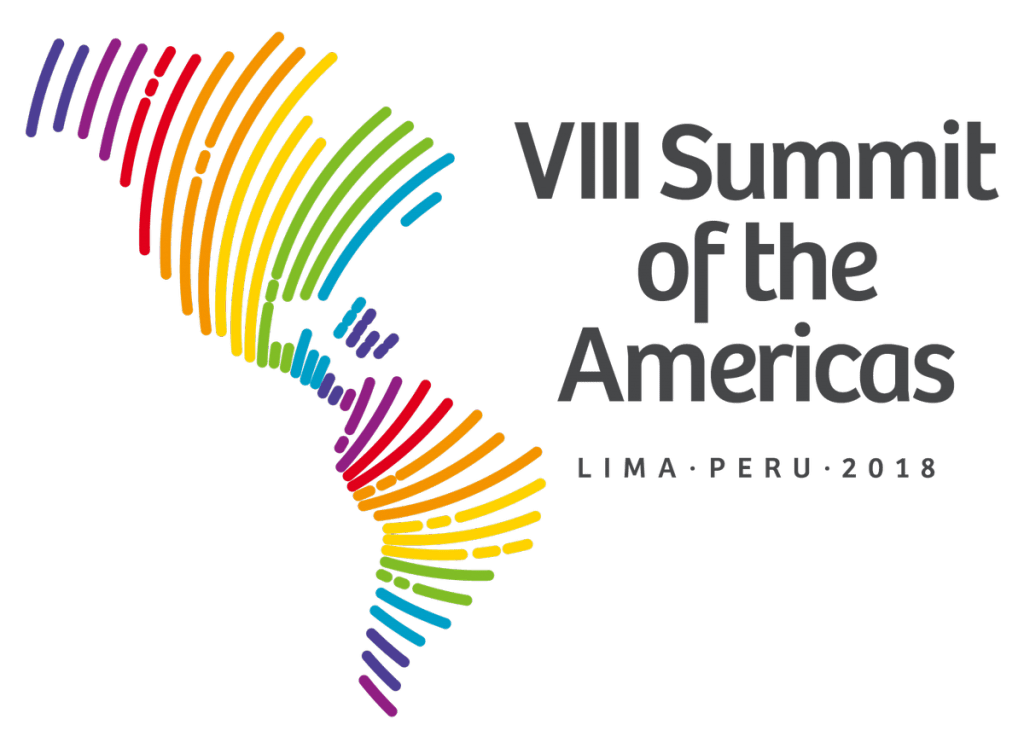 HAVANA TIMES — “Cuban civil society” is a subject that keeps on appearing in our media nowadays. The avalanche of news about the Summit of the Americas that will be held in Lima, Peru, in April, began on March 20th, to be precise.

Even though the subject has been making headlines on the Internet for a few weeks now, the order from above to deal with this subject came on this day, out of the blue. And the same-old dilemma began again: Imperialism this, mercenaries that and that the “real representatives” of Cuba are loyal to the government.

It’s as if the term “civil society” and its meaning don’t matter at all. If it weren’t such a serious subject, and even an embarrassing one in our case, it would make you laugh. It’s really funny to hear the arguments that representatives from the Revolution’s mass organizations make, hardcore government supporters defining themselves as Cuba’s “real and only civil society.”

What is civil society?

Groups of citizens who seek to influence the public sphere independently, collectively and outside of government institutions. They are an essential requirement of modern day democracy. These can be institutions or social movements and are considered to be some kind of intermediary between individual citizens and the State. It differs from political society in that its objective isn’t to get hold of power, but to influence it.

Here, everything is different or the government wants it to be anyway. As there isn’t a real democracy in place, there isn’t space for a civil society with real social impact either, “fabricated” or otherwise. There has been a more marked institutional movement lately that wants to transform mud into gold: the government is trying to define the organizations that uphold the authoritarian system in the democratic standards that are universally recognized and prized, including civil society.

In this regard, the CDRs, CTC, ANAP, UNEAC and other mass organizations, created by the Cuban government to control different sectors in society and defend their own interests, almost always limiting these institutions’ own interests, are presented as civil society. They didn’t even know they fell under this category or that they were considered as such. If they had received the order to feel insulted by this label in their “revolutionary moral”, they would have staged acts of repudiation.

None of these organizations were independently created, they were created by the government itself. If they weren’t the Communist Party in power’s trained and monitored minions, they couldn’t exist with this official recognition. Their mission isn’t to sway the Government in favor of its members’ interests, but to ensure that Government/Party interests take precedence and are a sacred priority at the heart of every social group.

Their leaders aren’t democratically elected, except for those at a base level, in some of them. Their leadership is structured in a vertical hierarchy, like a copy of State leadership, and leaders are nominated and chosen by the Communist Party’s Cadre Policy, which is where they come from.

It wasn’t until the last Summit of the Americas in Panama (2015) that Cuba began to officially use this terminology, which had been the opposition’s patrimony until then. It was and is still part of the combat strategy against representatives from groups that criticize the Government who took part in that event and hope to do the same at this year’s edition.

Due to the statist and anti-democratic nature of Cuba’s legal system, groups that are removed from government interests aren’t allowed to have a protected status or allowed to develop. Our country needs a lot of real civil society, with the ability to take action and mobilize, but that would be a symptom and incentive of democracy, a deadly threat to today’s system which relies upon the opposite.

For example, let’s take Rosa Maria Paya who has personal political aspirations. Given the fact that the organizations she belongs to don’t have legal recognition in Cuba and only promote referendums about important issues for citizens or seek to encourage the defense of human rights, then these could be considered civil society. But, if they have a political agenda, that is to say, they aspire to hold power, then they aren’t. It’s very complex.

Therefore, Cubalex (a group of non-governmental lawyers who offer legal advice to citizens); SPD (a group of democratic socialist persuasion that prints a newsletter); different human rights groups; LGTB community groups; independent journalists’ associations; controversial artists; the Ladies in White; independent trade unions and other social groups in the same vein, are clearly a part of civil society. But, organizations that have political agendas don’t belong to civil society but to politics.

All of this process in the run up to the Summit in Lima, with meetings of our new civil society taking on a role they don’t even understand, is nothing more than another theatrical stunt and political maneuver. It would be a good thing if our real civil society could strengthen its national and international dialogue. They don’t need to just be opposition groups, there could also be groups of supporters of extreme or moderate socialism, like there is already a group for democratic socialists.

The Communists in power won’t allow organizations to be born spontaneously and hold legal status and contribute their own ideas and projects. Not even a Marti Club, or Chavista Club, or Marxist Club. Anything that doesn’t stem from the Communist Party is illegal, repressed and labeled “enemy of the people”. This is the phase our civil and political society is currently in. Any comments?

One thought on “What Actually is Cuban Civil Society?”