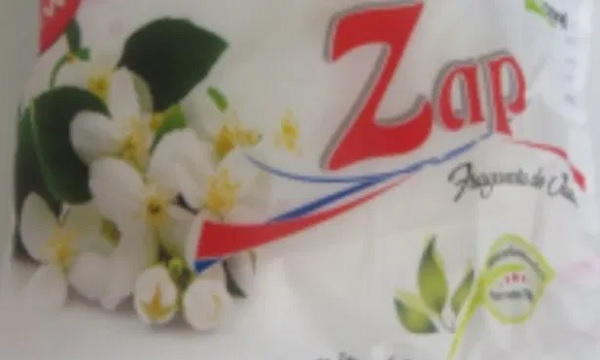 HAVANA TIMES – Applauded, with fervent and even patriotic exclamations of emotion, the decision made in the Havana municipality of Playa that, in the face of the avalanche of resellers, mostly from other municipalities, they would give people an opportunity to buy quietly and organized in stores in our territory.

And so it started, despite the fact that it was not the best day on the shelves.

A box of three Zap brand Vietnamese mini soaps with the attractive advertisement for “aristocratic perfume fragrance”; two tetra pak of 400 grams of fried tomato from Navarra, Spain;  two little packets of pork and chicken sausages from Brazil as well as one of chicken hash, and another of turkey, but from Spain.

Nothing of Cuban origin was for sale.

Blessed that hole of our hens, that against winds and tides of the blockade, plus other internal ills, strive so that we do not have to import Korean eggs.

Thinking as a country, as our President has suggested, my condolences to the national industry without chickens, turkeys, meats, tomatoes, and soaps.