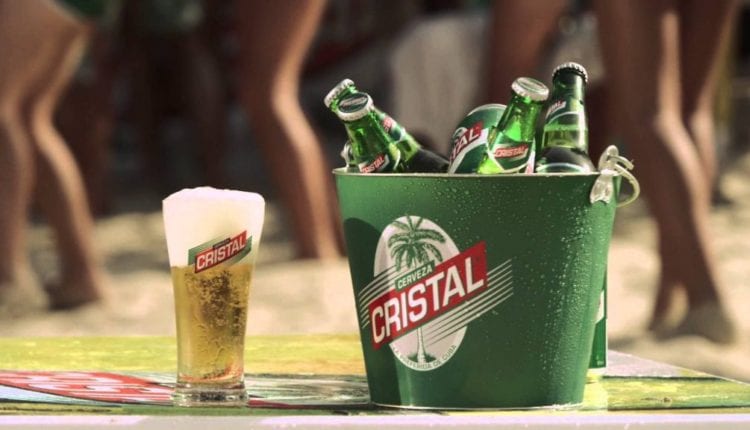 HAVANA TIMES – Anyone who believes all the news we hear — information that is bandied about in waiting lines and discussed in chat rooms and elsewhere — might conclude that paradise is just around the corner. That fact is that we’re closer to hell than the kingdom of heaven: a simple misstep or stumble and we could fall and break our teeth against our harsh and underdeveloped reality.

Initially, the government finally and suddenly approved a substantial raise in pay (in a country where just a few weeks ago the lines went around the block just to buy chicken) that filled us with new desires and expectations. And now when we hear that provincial governments will set a ceiling on the price of some products offered by the private sector appears to some as a good thing.

But… (damn those buts) we’re still feeling the burn of when it was decreed that the abusive astronomical prices charged by private taxi drivers would be controlled. It was a shady decree, well hidden where the sun don’t shine or under the rug, and the taxi drivers continue to charge outlandish prices.

Then came an alternative and intelligent solution: hundreds of yellow minibuses, imported by the state and operated as cooperative taxis, disembarked through the port of Havana, and that seemed to quell the abuse. But at night, those same minibuses became just another private form of transportation and that’s another story. But the question becomes: Was the decree useful? And the answer is no. The clear cut winner was supply and demand. In that manner, the people (consumers) come out on top.

And now what are they seeking? After all the water in the world has passed under those old bridges, when a soda cost this much and a beer can’t go over a certain price, might this turn out wrong? In the end will people end up paying more (under the table) for a beer or a soft drink and everything else that is bright and shiny and can’t seem to be found anywhere?

In the short term — maybe one or two weeks — this may work. But then who knows? Because the truth is that the more they try to control, the more they end up in subterfuges and corruption, and there is no Robespierre to lead a body of inspectors. Thus, a law that was rushed, and the enthusiasm and fireworks raised by its promulgation, ends up a dead duck or worse: producing, where there once were none, a new class of delinquents.

For beer prices not to rise what is needed are not laws nor new regulations, or even a thousand inspectors, but three simple things: beer, more beer and even more beer. And the same goes for everything else. It’s not I who says this. Even the most orthodox communist knows this with eyes closed and hand placed over the hard red letters of Karl Marx’s Das Kapital.

Because if truth be told to drink a national beer one must go to a private bar, and to have a cold soda you have to buy it from the self-employed vendor on the corner. Government operators never have them, or never have them in the refrigerator. Therefore, stock more and colder beer in government stores, as well as more sodas and more of everything else, and you will see how prices go down.

And the most important and still pending task, a decision taken that has yet to be applied, or maybe it’s a decision that the decision makers have not wanted to incorporate just yet, or have decided to delay it for too long now, is the opening of wholesale markets. This would give the private sector access to better priced items and products that are sold in bulk and then re-sold to the general population for less than what we are paying now. But as long as that this does not occur, there is little or nothing they can do to lower prices.

The thing is that creating a law for this and one for that, and later a law for something else, is always the fastest and easiest solution. But then the difficult task becomes that the law then be followed.

4 thoughts on “You Want Lower Beer Prices in Cuba? Stock the Shelves”