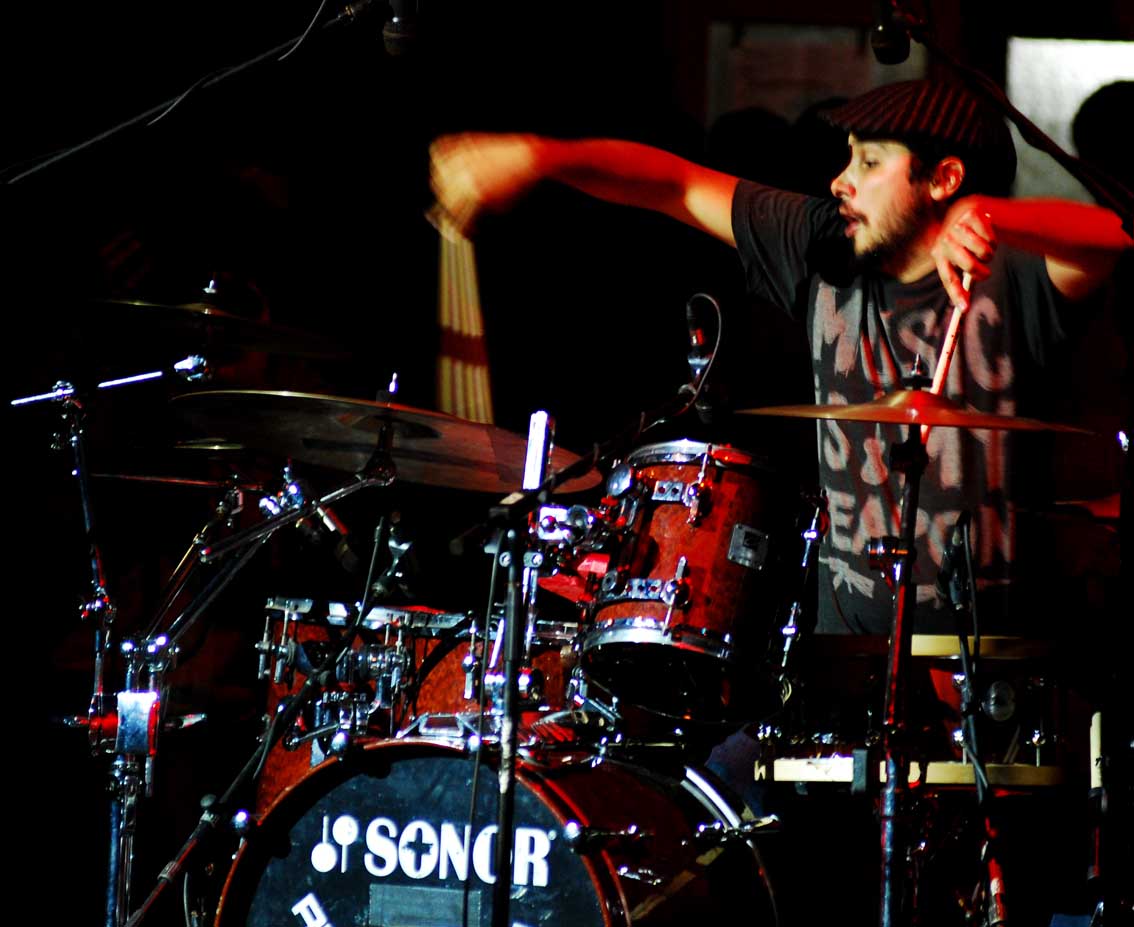 HAVANA TIMES, March 13 — When I hear anyone talking about drums, what immediately comes to mind are images of Chano Pozo, Tata Guines, Los Papines and the young women of Obbini Bata.

That’s why it wasn’t surprising to recently find the Mella Theater packed, despite the admission being two to four times the normal price. It didn’t matter – the anticipation of the emotion to be whipped up by the masterful percussion and the well-performed rumba boded to be worthwhile.

This was the tenth annual “Fiesta of the Drum,” which during each of its years has presented an opportunity to listen to quality live percussionists and enjoy the best of Havana’s nighttime entertainment.

However, it seems that what happened on the second day of this year’s drum party was that someone forgot to invite the main guest. An unbalanced and incoherent spectacle was endured by an audience that had come ready to hear the full richness of congas, bongos and bata drums. 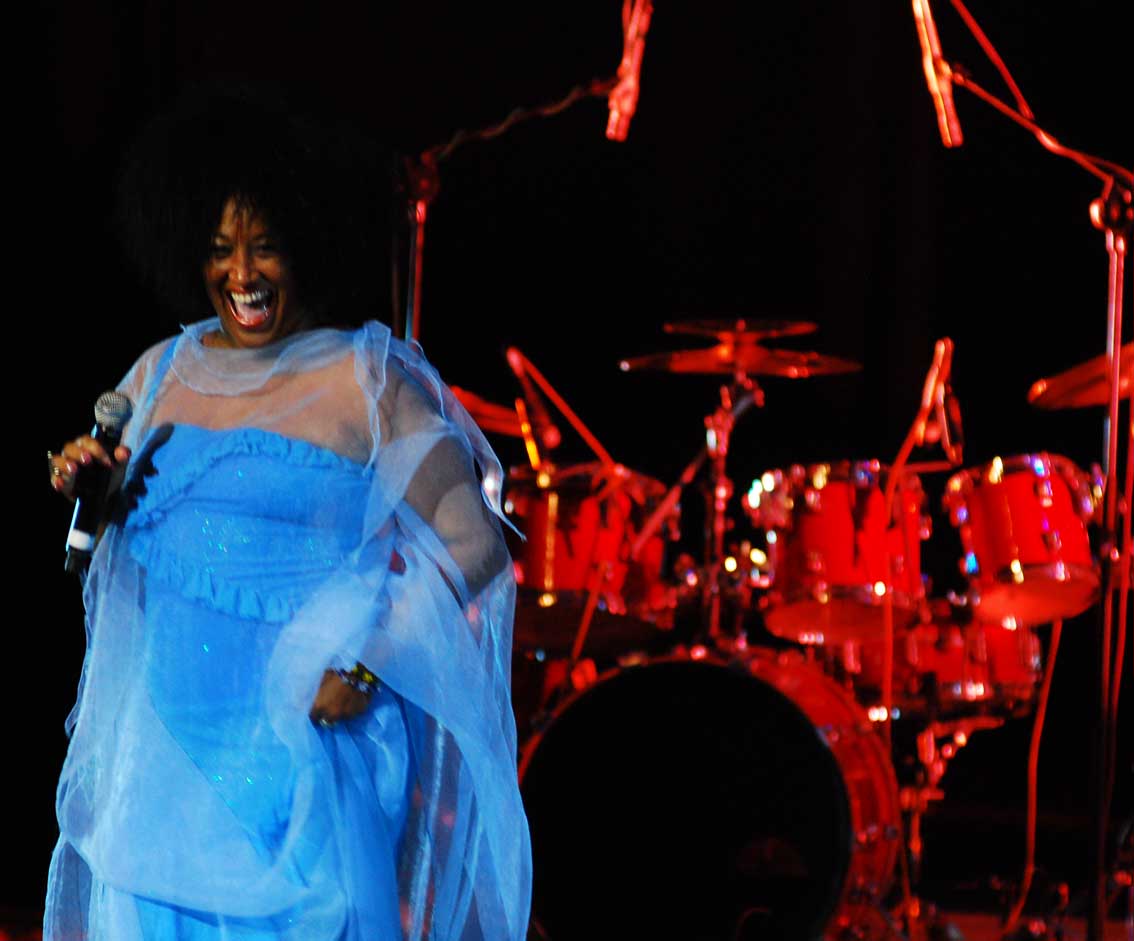 Two singers — Vania Borges and Veronica Velazquez, and despite their powerful voices — didn’t shine like in the past, but nor did the lackluster audio system allow them to. Backing them up was a barely audible bata performance by players whose names couldn’t be clearly heard.

Though undoubtedly excellent musicians, unleashing their energy on one sole instrument resulted in a fairly monotonous sound. After that, the comedian Carlos Ruiz de Tejera recited three poems and finally the Aragon Orchestra concluded the evening.

Leaving the theater, relieved by no longer having to listen to the MC’s pompous voice, many of us wondered the same thing: What ever happened to the drums?

It’s possible that this night was a fluke. In the festival’s overall program were appealing shows like those dedicated to women in percussion and other competitions. Yet the energy, spontaneity and spicy flavors that we had expected to savor were never served up that night at the Mella.

One thought on “A Night at the 2011 Cuba Drum Festival”