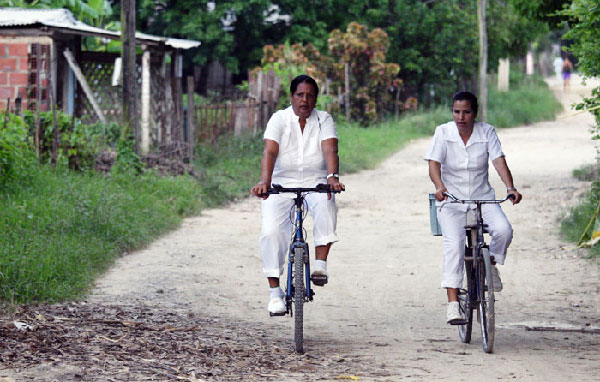 HAVANA TIMES — Daily life on Frank Pais St. in San Juan y Martinez, Pinar del Rio has some special characteristics.  It’s a street that runs from the train tracks and extends two miles into the countryside with houses on both sides of the road.

They are modest homes belonging to farm workers who were unable to obtain a home in the town and years ago began to erect houses along the dirt road that later would be called a street. 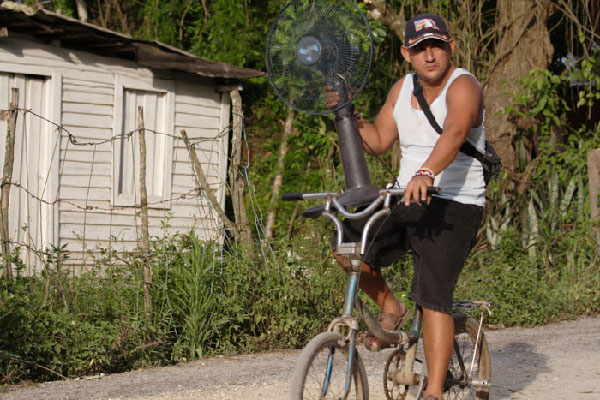 Early in the morning, Frank País St. is alive with many people going off to work using a variety of transportation methods: bicycles, horse or oxen led carts or simply walking. You can also see the uniformed school kids heading off to school or housewives running errands. Here’s what I saw one recent morning. 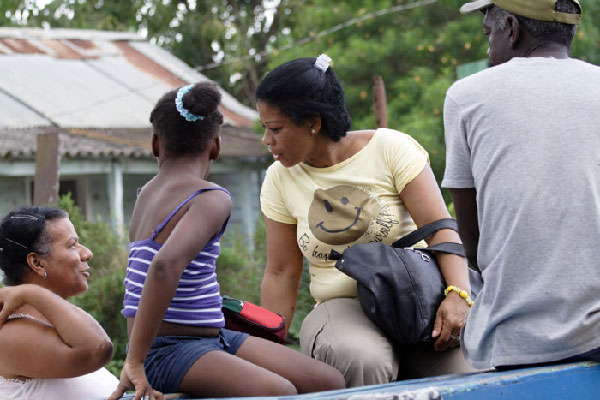