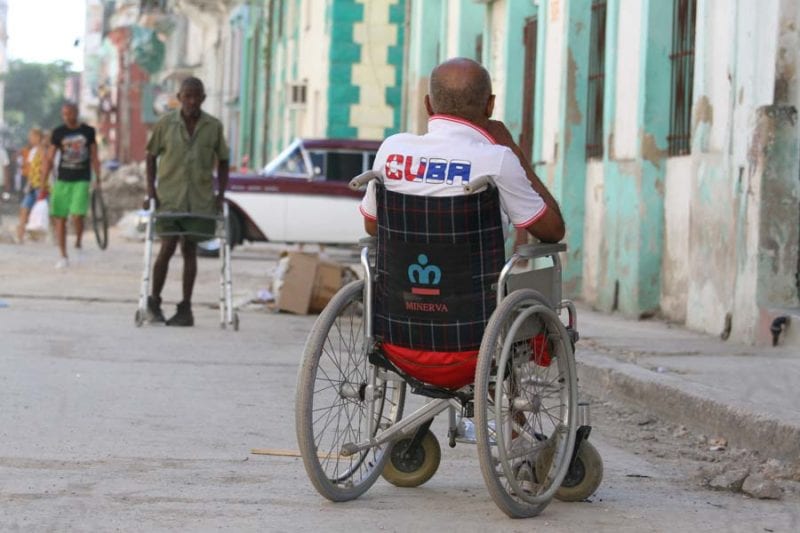 HAVANA TIMES — When we walk through the city’s spaces, the interest to know a little about what it was and is, seduces us. The mixture of ruins that tell of a splendid constructive past, the rubble and garbage, and the poverty of some of its people in the search of the day to day, led me to inquire about the history of this part of the capital.

Paseo del Prado is the avenue that divides Old Havana from Central Havana. The former shows signs of rebirth where the old buildings are restored from the ruins and prosperous private businesses flourish. This is in sharp contrast to the neighborhoods of Central Havana, sometimes caught by the sound of the siren after the total or partial collapse of another building.

Central Havana, which rose with the urban development of the 19th century, was the main commercial axis of the city. Crossed by wide avenues, it included the opening of tobacco factories, the construction of the Plaza el Vapor market, today El Curita park, the founding of Havana’s Chinatown, the boom of the printing presses, all along with the construction of considerable real estate.

Nowadays, the municipality of Central Havana is the most populous of the city, with crammed slum housing, building collapses, and uncollected garbage as part of the predominant landscape. 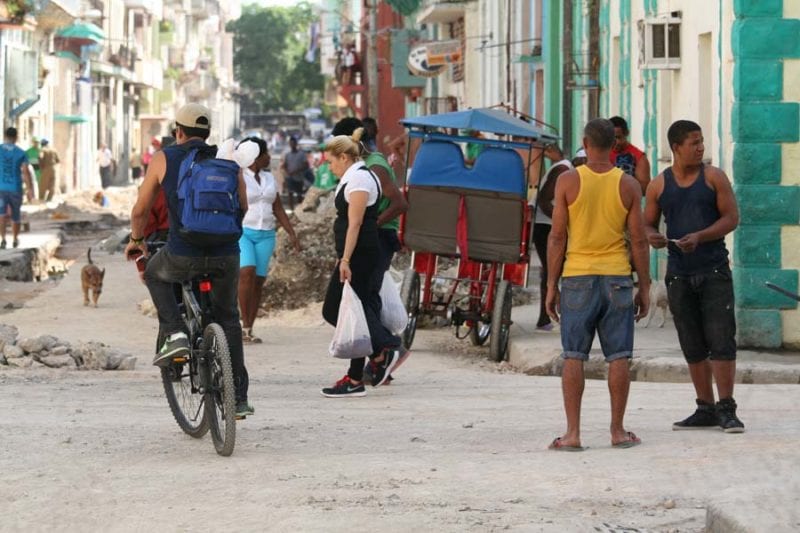 5 thoughts on “A Tour around Downtown Havana”