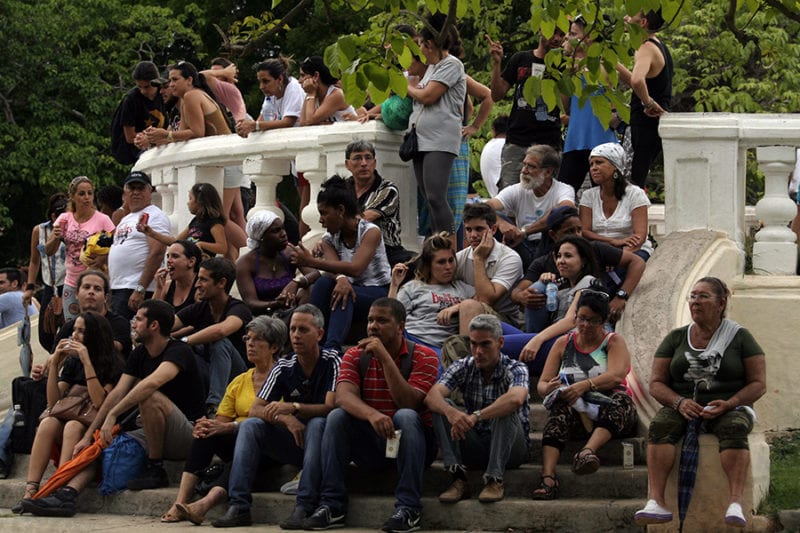 HAVANA TIMES – The Park located on 17th Street in the neighborhood of Vedado in  the Cuban capital, was the venue for a 50th anniversary celebration concert for the Beatles’ award winning Sgt. Pepper’s album (1967).

Known today as John Lennon Park, it hosts the life-size statue of Lennon by the Cuban sculptor Jose Ramon Villa Soberon, unveiled in the year 2000. It is monument to an opening in cultural policy since the Beatles music was banned for decades on the local airwaves by the Castro government. 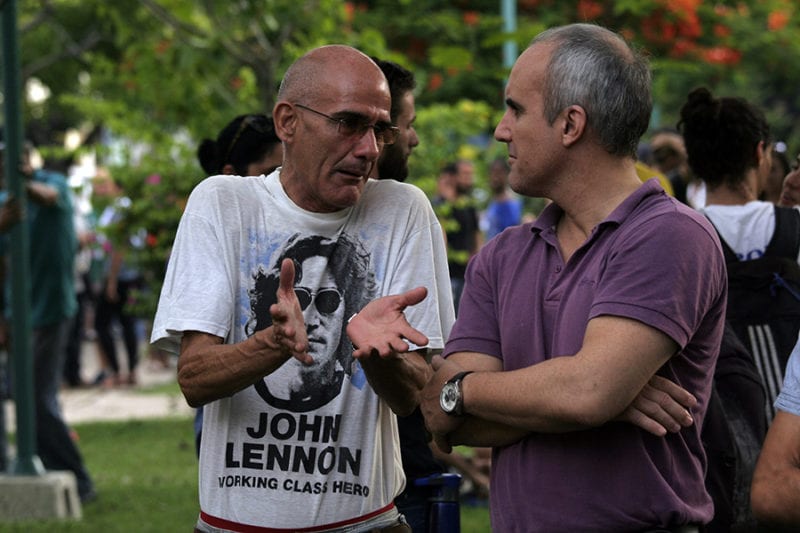 The initiative for the event was organized by the musician X Alfonso, musicologist Guille Vilar and the Ministry of Culture. 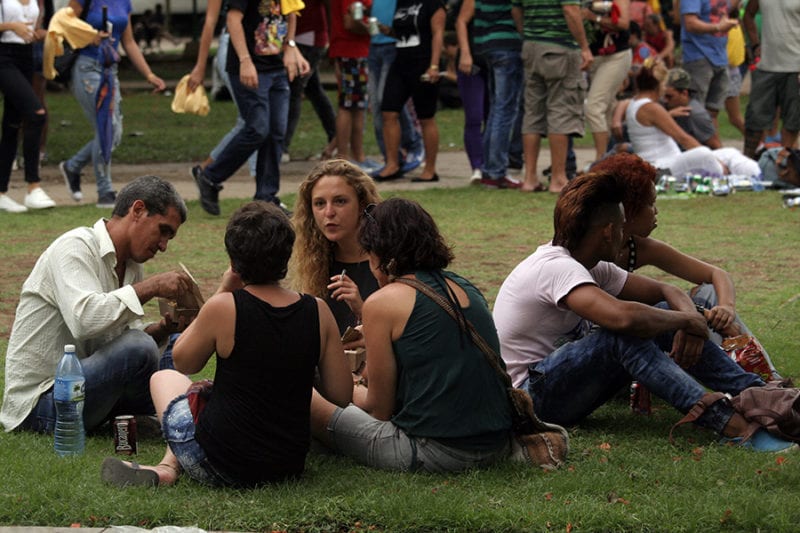