HAVANA TIMES — Known as San Felipe y Santiago de Bejucal, or quite simply Bejucal, the city belonged to the province of La Habana until 2010. Currently, it covers an area of 120 square kilometers, the smallest and most densely populated locality in the province of Mayabeque.

Located in the province’s northeast, it bounds with the municipalities of Boyeros and Arroyo Naranjo to the north, Quivican and San Jose de las Lajas to the south, and San Antonio de los Baños to the east and west.

Bejucal was the first settlement reached by the first railroad Spain built in the Americas during colonial times. The railroad initially connected Havana and Bejucal and was later extended to reach the town of Guines. 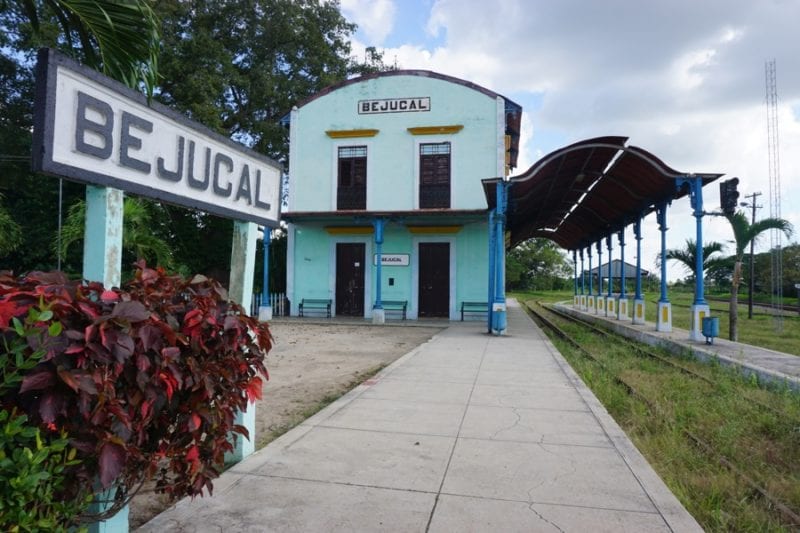 One of the town’s marvels is the lookout point located in the Loma del Padre Teste, whose base once housed the Ciudad de los Niños (“City of Children”). A lone tower (without an accompanying church) approximately 12 meters high can be clearly discerned there. Built in the 50s under Monsignor Ismael Teste y Perez, parish priest of Santiago de las Vegas and Bejucal, the tower served as a lookout point and is regarded as the father’s greatest achievement. The tower also served to house homeless children and young people of the town and to teach them different trades. 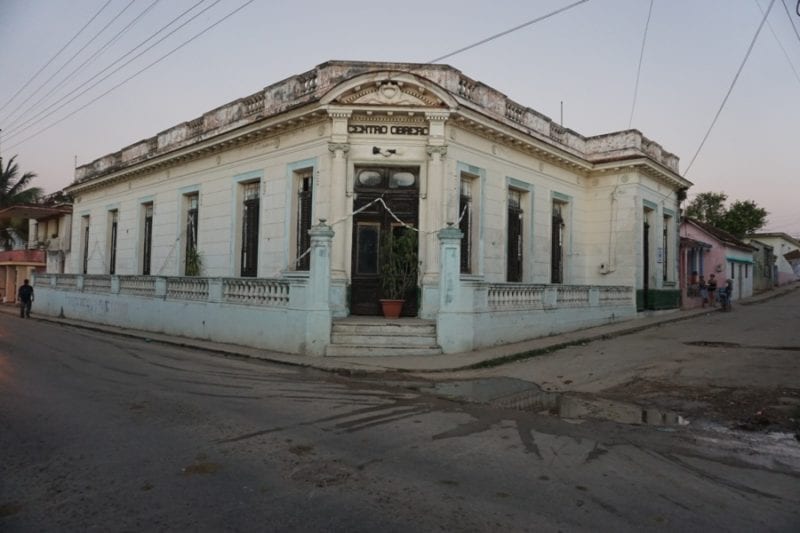 Bejucal is the stage of one of the country’s three most popular festivities: Las Charangas de Bejucal, a wellspring of tradition, have taken the town streets by storm with dance performances, shows and concerts of notable domestic and international renown.

The picturesque playing of old drums and the local essence of the town’s two major ensembles (each with their own, charismatic characters) is revived every year by the young during these popular festivities. The church square becomes the stage of Cuban folkloric performances, accompanying Afro-Cuban dances and Spanish counter-dances, as well as the traditional playing of the Bejucal drums.