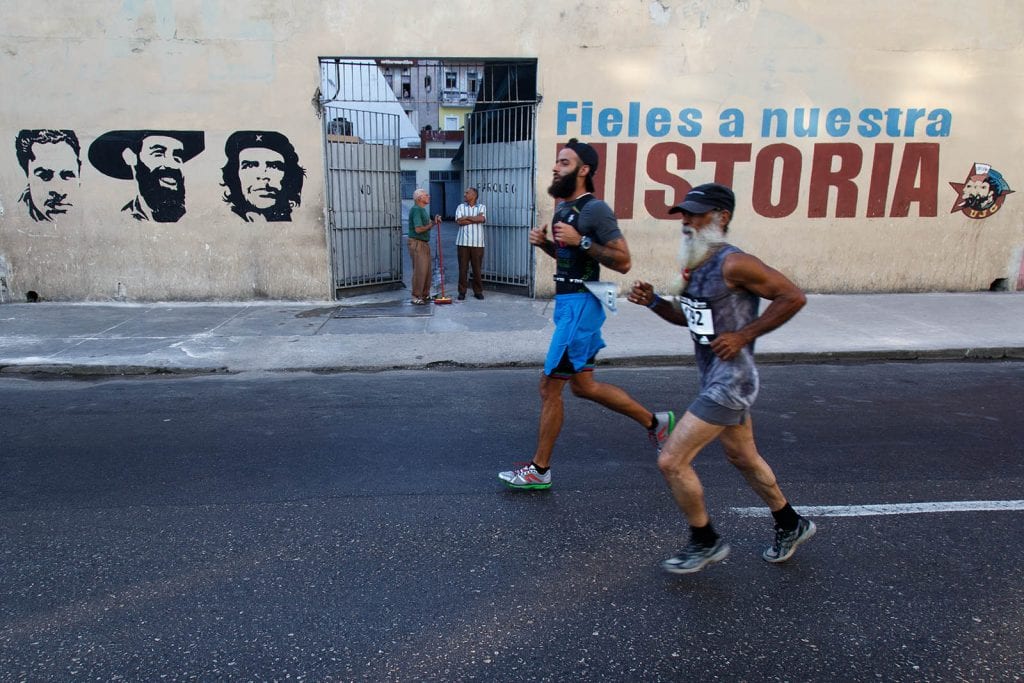 HAVANA TIMES — The Marabana Marathon took place on Sunday morning in Havana with over 4,700 participants. The event draws runners from around the world and is highly popular among Cubans.

Misleidys Vargas won the women’s division of the 42-kilómeter event with a time of 3:06:09. She was followed by Inez-Anne Haagen form Holland and the Cuban Lizandra Goméz.

Among the men Henry Jaén won the event for the fourth time in a decade with a time of 2:34:29.  Finishing second and third were the Cubans Yunier Fouman and Alien Reyes.

Enjoy our pictures from Marabana 2016. 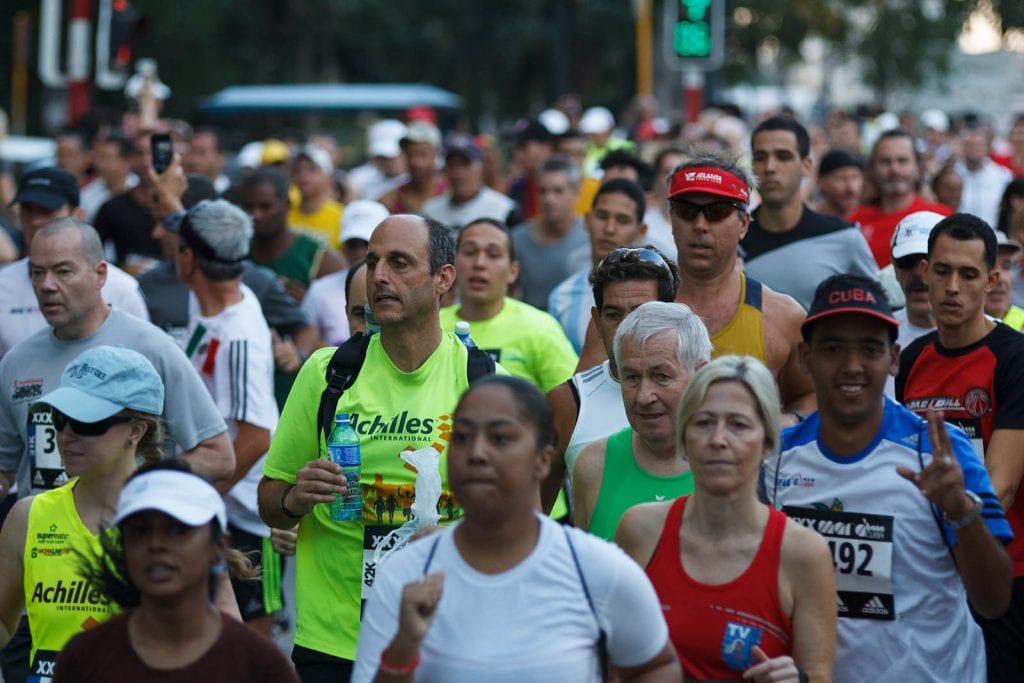