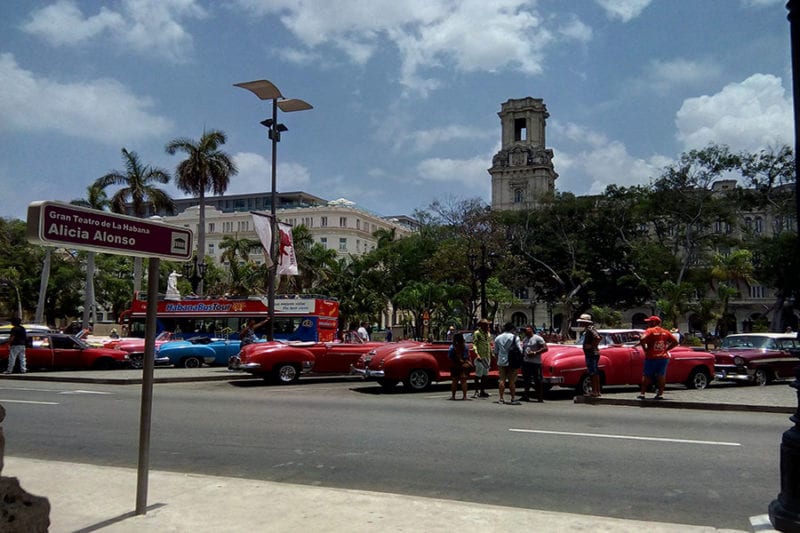 HAVANA TIMES — There’s no room for doubt, Havana is a long-standing and beautiful city. I’ve started this article with this statement even though it may raise doubts in my readers.

It’s just that even though neglect has taken over the city, when we walk through newly restored spaces, transformed so they can be used for other things, even changing their names sometimes, a new landscape full of grandeur is being unveiled before us, reawakening the city’s brilliant historic legacy. The area displays the city’s most select architectural heritage.

The recently completed work to makeover the Manzana de Gomez, converted into a luxury hotel, fitted out with stores on the ground floor with goods that are out of the reach of any ordinary Cuban, along with building developments around it, is offering another face to Havana city for international tourism. 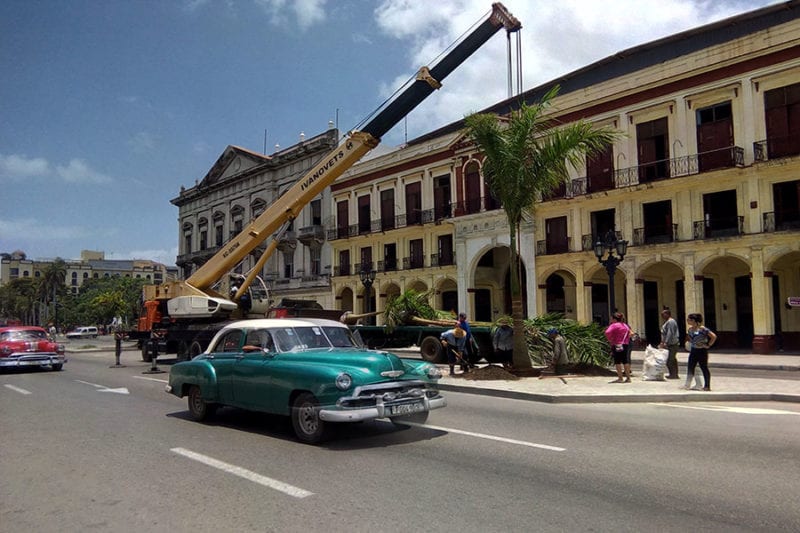 The neglect of neighboring parks has caught everyone’s attention. Parque Central, which is halfway between the municipalities of Old Havana and Central Havana, which many people visit everyday, has a new outlook today, its gardens and trees are have been tidied, victims of a pitiful pruning, its streetlights with Greco-Roman motifs have been restored.

Until not long ago, the small Albear park, which was called Monserrate up until 1895 when the monument of Francisco de Albear y Fernadez was erected – the creator behind many of Cuba’s important social projects – looked completely run-down; its trees and dry fountain. Today, it has another facade, baby Birch trees have been planted and a specialist team is carrying out conservation work on the monument.

Meanwhile, the line of royal palms that had succumbed to the trembling and polluted environment surrounding Cuba’s Capitolio, have now been replaced with smaller ones so that they can adapt to the urban environment. 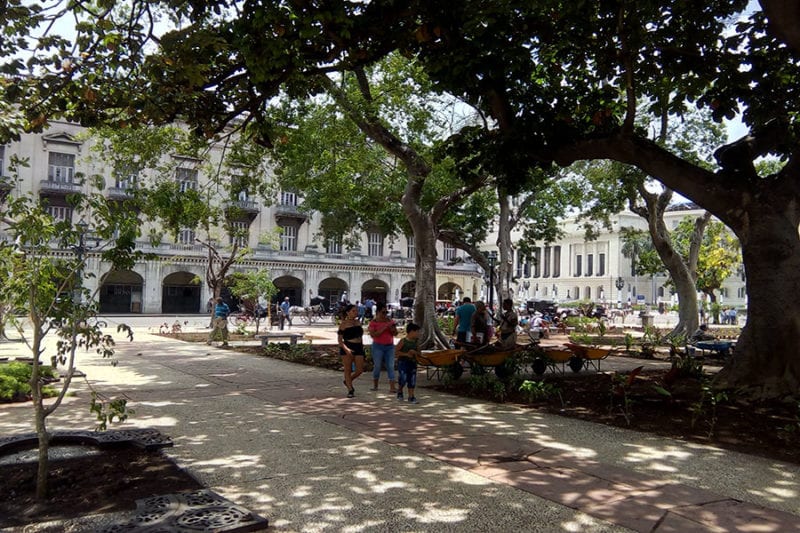 These are the times of a different Havana, the area gives tourists the vision that is fitting with the title awarded to the city by UNESCO as a Marvellous City, but if you walk deeper into its infinite maze of streets, the cries silenced by its buildings and residents will show you a hidden side of a city which is opening up to foreign investment.

6 thoughts on “Havana for International Tourism”